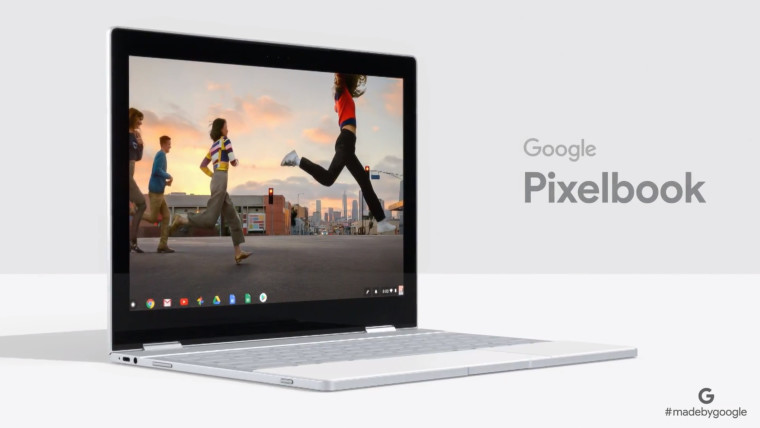 Google today announced its newest 2-in-1 device running Chrome OS today, though the company really thinks it's a 4-in-1 just because you can, for example, use its 360-degree hinge to prop it up like a tent, alongside the more familiar laptop and tablet form factors.

The device is slated to be a high-end productivity machine, featuring the latest Core i5 and i7 processors from Intel and up to 16GB of RAM, paired with a maximum of 512GB of internal SSD storage. Professionals and content creators will also appreciate the 12.3-inch screen with a Quad HD resolution, boasting a 235ppi pixel density.

A backlit keyboard, and a 10-hour battery life round out the ease of life offerings on the hardware side. The Pixelbook will also support fast charging, allowing you to get two hours of use from just 15 minutes of charging via a USB Type-C charger. 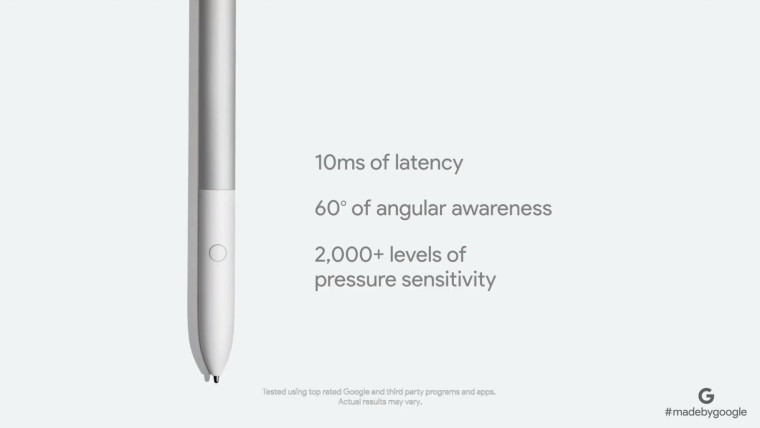 Google has also included a Wacom-powered stylus, the Pixel Pen, with 10ms latency and 2000 levels of pressure sensitivity for inking.

One of the big draws of the Pixelbook will be its integration with other Google services. The convertible PC will automatically tether with the new Pixel phones if it detects Wi-Fi is off, or missing. Google Assistant is also built into the OS, and can also do some cool things in combination with the Pen, allowing you to quickly search for text or other content highlighted by the Pen.

Of course, it runs on Chrome OS, supplementing its offerings of available applications with the plethora of mobile apps found on the Play Store.

The device will be available in three different variants based on storage and performance options, starting at $999 and available for preorder today. The Pixel Pen, which may not be bundled with the device, will cost an additional $99.