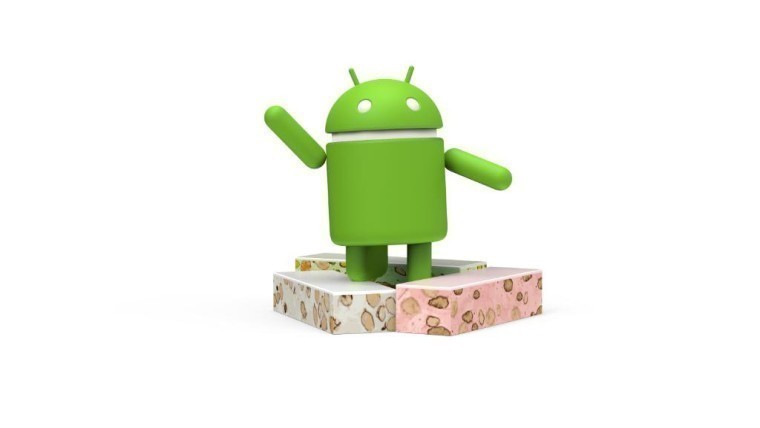 It's been just over a month since Google released the fifth and final Developer Preview of Android 7.0 Nougat. But when will the completed OS begin rolling out?

There are big hints that its general release may be just days away. As Android Central spotted, Canadian carrier Telus posted details on its website, stating a "target launch" date for the "Android N Update" of August 22.

While it would be easy to dismiss this as little more than a potentially ill-informed guess by a carrier, it's worth bearing in mind that Telus accurately revealed the launch date for last year's Android 6.0 Marshmallow update.

On top of that, LG's limited beta program for Android 7.0 Nougat will also begin on the same date, August 22. Combined with Telus' prediction, that seems like too much of a coincidence to ignore.