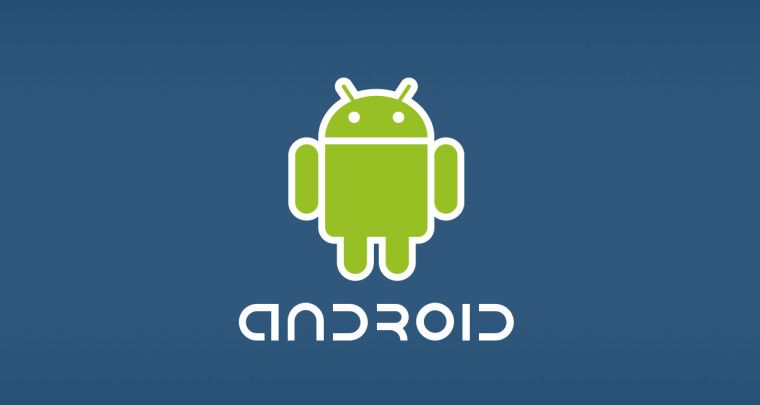 Although first making its appearance in Android 5.0 (Lollipop), Android for Work is now available from the Google Play store for most devices running Android 4.0 (Ice Cream Sandwich) and later. The app allows IT departments to use a variety of Mobile Device Management platforms to deliver apps and data, as well as encrypt and remote wipe business data stored on the device.

Android for Work is Google's newest solution to the Bring Your Own Device phenomena/problem plaguing IT departments everywhere. It follows heavily in the footsteps of Samsung's Knox, with reports indicating the smartphone giant helped significantly in bringing those features into the core of Android. It works with Google Apps for Business as well as a number of tier 1 and 2 enterprise MDM providers, such as vmware, BlackBerry, Citrix, and IBM. Absent from that list, maybe not so suspiciously, is Office 365 MDM, which is quickly becoming one of the bigger solutions.

Enterprise solutions like Android for Work are becoming increasingly important in the smartphone space, as the hole left behind in secure communications and device management left by BlackBerry's well documented descent cannot be understated. So far, network managers around the world have struggled with supporting the deluge of devices coming into their world, with a variety of capabilities and uneven support from their MDM vendors. This is a step towards bringing Android closer to parity with iOS and Windows Phone 8 on their enterprise management capabilities, both of whom have had similar solutions to this problem for years.

Via: ZDNet | Image via Google