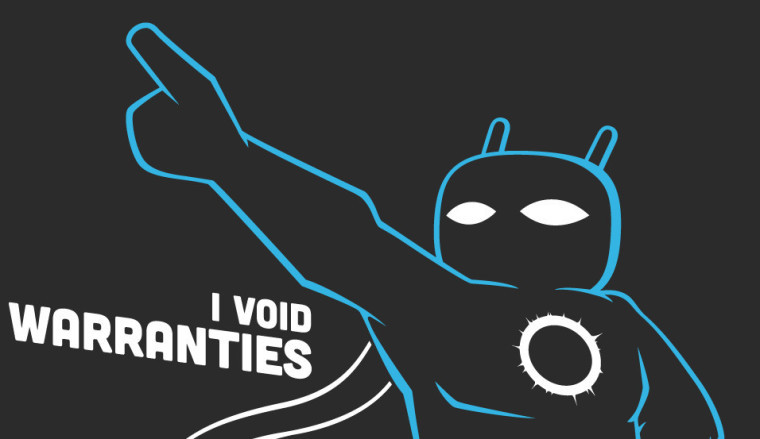 CyanogenMod's Steve Kondik recently revealed the list of devices that would be getting the initial batch of Android Nougat-based CyanogenMod 14 builds. Now, it seems that the custom ROM maker is also working on bringing Android 7.1 support to the Nexus 4, which is now more than four years old.

Software support for the Nexus 4 ended in May 2015, with Lollipop 5.1.1 being the last update provided for the device by Google. Users who are still in possession of the smartphone will be glad to know that CM14 nightly builds based on Android Nougat might be coming out soon as a new experimental build is already up on CyanogenMod's site.

In addition to the Nexus 4, the Nexus 5 variant with CAF kernel is already receiving Nougat nightly builds from the ROM maker. Currently, there is no word on whether the regular Nexus 5 will be getting such builds in the near future.

Users who have one of these devices lying around, and don't mind the risks of flashing an unstable custom ROM, can head over to the CyanogenMod downloads page and get the package directly.