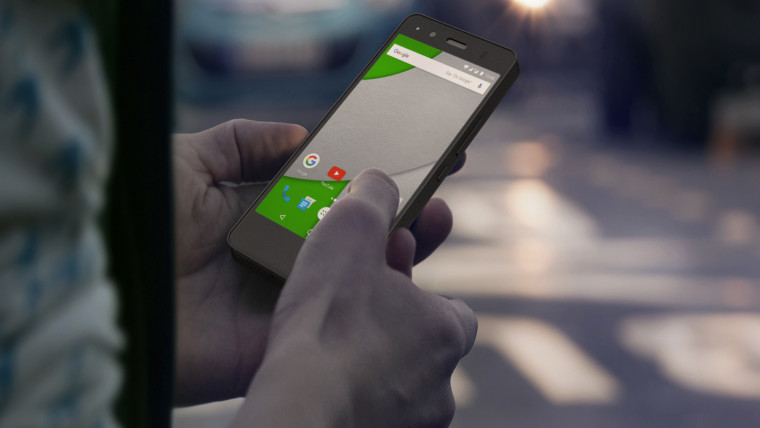 Europe has got its first Android One smartphone in the form of the BQ Aquaris A4.5 which has been launched in Spain and Portugal.

Google kicked off the Android One project in India by launching three devices at the time with local partners Micromax, Karbonn and Lava. Soon more devices were launched in neighbouring countries with similar designs and same hardware specifications, which was part of Google's plan to enable timely updates for inexpensive devices.

However, the promise of having the latest updates wasn't enough for the smartphones to sell and Google revealed that the program would be rebooted with new devices launching at more price points. Now, the BQ Aquaris A4.5 is one such phone launched in Spain and Portugal which features a different set of specs than those standardized for the previous generation Android One smartphones, and is also the first one to be launched in Europe.

The BQ Aquaris A4.5 comes with a 4.5-inch screen of qHD resolution and is fitted with a Dragontrail toughened glass. Powering the device is a 1 GHz quad-core processor from MediaTek and 1 GB of RAM. The smartphone comes with 16 GB of internal storage which can be further expanded using the microSD card slot. On the imaging front, Aquaris A4.5 features an 8-megapixel rear camera and a 5-megapixel front camera. The other key differentiator from previous generation Android One smartphones is the presence of 4G LTE on this smartphone. It runs on the latest build of Android Lollipop 5.1.1 with a guaranteed update to the next version when it launches.