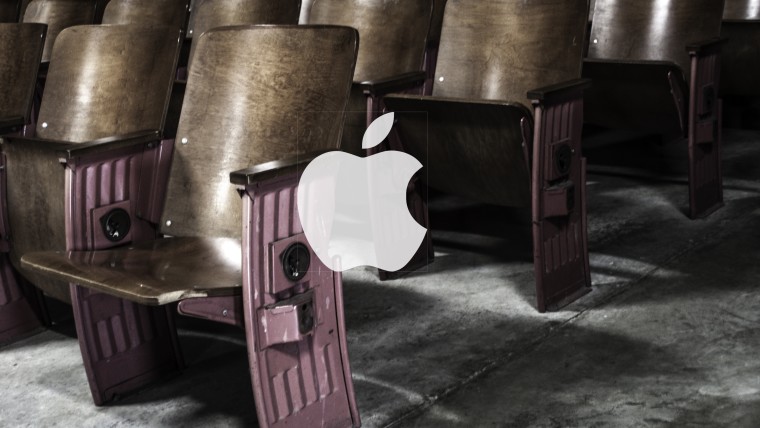 Apple, it seems, is willing to take a deep dive into online video streaming in the coming months; per a report by Bloomberg, several “leading Hollywood studios” are in talks with Apple and Comcast to create a premium digital movie rental service where movies would be available to stream a mere two weeks after their theatrical release.

Interestingly, the report states that some of the biggest proponents of the deal are Warner Bros. and Universal Pictures. It’s also worth noting that Walt Disney is, per the report, not part of these talks – perhaps because it intends to debut its own streaming service in 2019.

Of course, a service such as this would cause direct harm to the profits of movie theaters; to get the major theater companies on board, the movie studios are reported to be willing to split their revenue from the proposed digital movie rental service with the theaters. Unfortunately, the two haven’t been able to reach an agreement – the theaters have asked for a long-term commitment of as long as ten years, which the studios have reportedly rejected.

It’s also worth noting that Comcast – one of the companies in talks with the movie studios – is also the owner of Universal Pictures.

Apple being part of these talks is interesting; the company is reportedly investing $1 billion into producing high-end original entertainment content, but it notably lacks a subscription service where it could stream such content. At the moment, its two currently available shows – Planet of the Apps and Carpool Karaoke – stream on Apple Music, but that’s not particularly an ideal solution.

If all parties reach an agreement, it might just be the time to end the months-long exclusivity that theaters have cherished for the past decades. Google certainly seems to be trying, as well.

Source: Bloomberg via The Next Web