Apple unveiled the iPhone 7 and iPhone 7 Plus just under two months ago. While the handsets offer decent features such as resistance to dust and water, a new Home button, improved cameras and a powerful A10 Fusion chip, one detail that stood out above all the others was the absence of a headphone jack.

Now, a new rumor claims that Apple is looking to further enhance its handsets with the introduction of wireless charging. 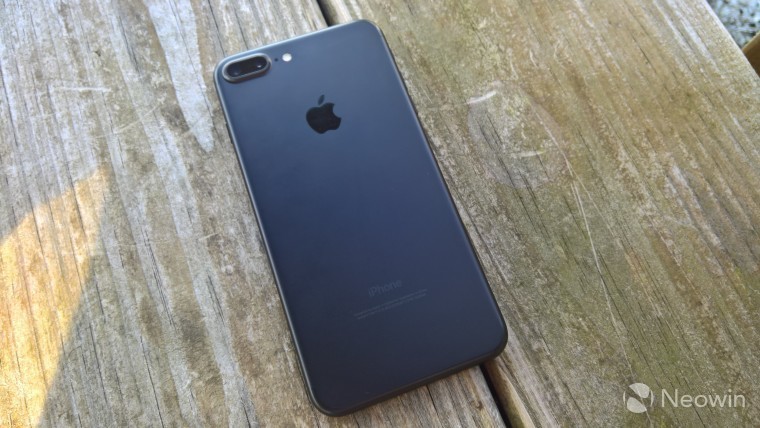 According to a report by Nikkei, Apple manufacturing partner Foxconn is working on wireless charging for the iPhone which is expected in 2017 - which also happens to be the tenth anniversary for the iconic device. The report cites an unnamed industry source and cautions that the inclusion of the feature is dependent on the "yield rate". The rumor claims that:

But whether the feature can eventually make it into Apple's updated devices will depend on whether Foxconn can boost the yield rate to a satisfactory level later on.

The aforementioned "yield rate" is a term used to describe the number of satisfactory units manufactured from a batch of components. If this rate is too low, production is deemed unprofitable and is consequently halted.

With that being said, it is important to note that both Apple and Foxconn haven't publicly commented on the rumor, so it's advisable to take this news with a large grain of salt. Back in 2012, Apple's Phil Schiller stated that wireless charging is inconvenient as these systems "still have to be plugged into the wall".