Earlier this year, when Apple announced OS X 10.10, they said that there would be a free beta for the OS. Starting tomorrow, if you have signed up for the beta program, you will be able to download the bits in the afternoon. 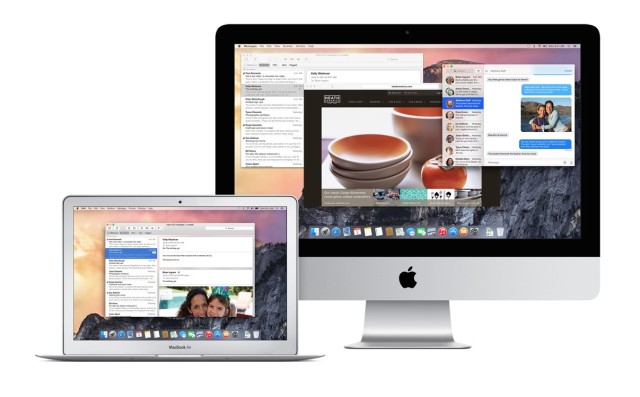 Apple said says that this public beta will not be updated as frequently as the private beta for developers, this likely means that only stable releases will be part of the public beta.

If you want to be part of the beta and you haven't signed up yet, make sure to go here and register for the preview release. Apple is only letting 1 million users try out the beta, so you better act quickly if you have not done so already.

Once registered, Apple will send out a notification to those users when the beta is ready for distribution; this will be around 1 P.M. ET / 10 A.M. PT. As with any beta, even though this is a public release, you should avoid installing the software on a production machine.

With that caveat, we have been using the most recent developer preview for a few days and it is stable. There are a few graphical bugs here and there and occasionally an app will lock up, but for the most part, it runs quite well.

If you have questions about the public beta release, make sure to head into our forums where an active discussion about OS X 10.10 is taking place.