Users of Apple’s App Store are somewhat spoilt for choice when it comes to the enormous variety of games on offer, but for the frequent gamer, the cost of buying new titles can quickly add up. Big Fish Games, publisher of dozens of titles for iOS, is offering a solution, as it becomes the first to offer access to its full portfolio of titles on the platform for a flat monthly fee. 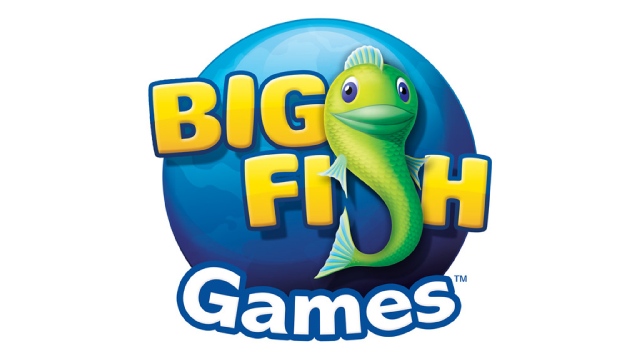 Building on the subscription model it introduced for newspaper and magazine publishers, Apple has given its blessing to Big Fish to provide an unlimited ‘all you can eat’ service for gamers on the iPad. Bloomberg reports that users won't download the games at all though; instead, access to the games will be provided through a single app on the tablet, which will actually stream the games to it from Big Fish’s data centres; for this reason, a wi-fi connection will be required to play, at least initially.

The subscription will cost $4.99 per month, which will increase to $6.99 a month next year as Big Fish adds more titles. A free version, subsidised by advertising, will provide access to any titles covered by the subscription, but for only 30 minutes per day.

Although for now access is restricted to iPads via wi-fi, Paul Thelen, founder of Big Fish, made it clear that this is just the beginning. Their app has been designed to easily port between smartphones and tablets, and even web-connected TVs, he said. An Android version will be ready in the first quarter of 2012, and one assumes that this service will also be extended to iPhones in due course.

This is a big deal, not just for Big Fish, but for what it represents to the App Store, and to mobile gaming as a whole. If this offering proves successful, it could pave the way for other developers and publishers to provide their titles in a similar manner, on the App Store and beyond. For those of us who frequently enjoy playing games on our devices, that’s a very exciting prospect indeed.

Update: Well, that didn't last long. Apple has now pulled the app from the App Store without warning or explanation. Find out more.