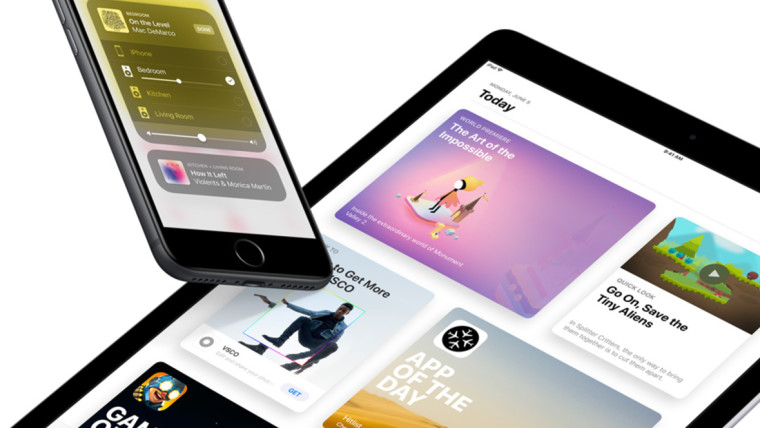 Apple is set to release the latest iteration of its iOS platform later today. The general availability of iOS 11 comes several days after the Gold Master (GM) was made available for beta testers. Aside from iOS 11, Apple Watch users will also receive watchOS 4 later today and TV users should also receive tvOS 11 too.

Apple’s mobile operating system, iOS 11, is probably the most exciting update of the three that will be available today. It introduces better multitasking, a new Files app, more privacy protections in Safari, a redesigned Control Centre, the end of 32-bit app support, and iPad users can now have three apps on the screen at once by using Split View in conjunction with Slide Over. You can learn more about other changes to the release in a previous round-up from Neowin.

Updating to a new release of iOS is simple and straightforward, and carries a low risk with it due to the amount of control Apple wields over the process. First, plug your device into a power supply and connect to the internet using Wi-Fi. Then tap Settings > General > Software Update. Finally, press Download and Install - although you may be asked to remove some apps first to make more space available, these apps will be reinstalled after the update.

If you decide not to hit install and defer the update until another time, you can instead choose the option "Install Tonight". If you select Install Tonight just remember to plug your device in overnight and the update will be applied while you sleep.

You can find more details on upgrading over-the-air, and alternatively over iTunes on the Apple Support website.