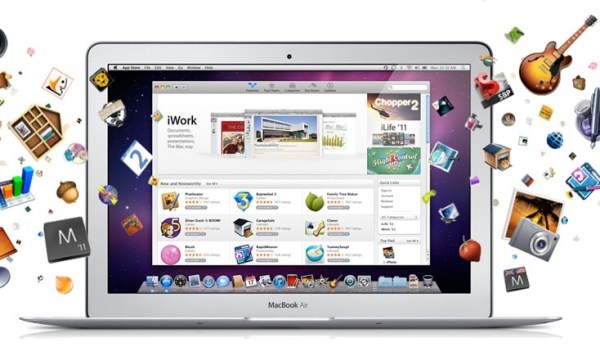 Some software developers and publishers have now made the decision to no longer release Mac software products via regular retail stores and instead have released new versions of their apps exclusively on the Mac App Store. An example is djay, which turns a Mac PC into a full DJ system. Karim Morsy, the CEO of the software's publisher algoriddim, said, "In less than one year we’ve shifted the distribution of djay for Mac exclusively to the Mac App Store. With just a few clicks, djay for Mac is available to customers in 123 countries worldwide. We could never have that reach through traditional channels."

The success of the Mac App Store would appear to be a good sign, oddly enough, for Microsoft. The company revealed details last week about its plans to offer up its own app store feature, Windows Store, inside the upcoming Windows 8 operating system. Offering developers a chance to distribute apps and programs directly to the user has now been proven as the best way to distribute software going forward.