AT&T is reportedly willing to spend a ton of money to acquire DirecTV, the biggest satellite TV provider in the U.S. Today, Bloomberg reports that AT&T could pay as much as $50 billion to aquire DirecTV, although the deal has yet to be finalized. 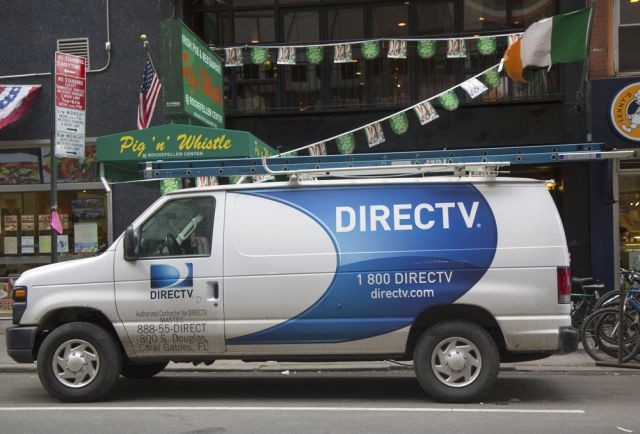 Bloomberg's story, based via unnamed sources, claims that the two companies are still debating the final price of the deal, which will depend on how much cash and stock AT&T is willing to pay. The report claims the final price could reach $100 a share.  If such a deal is announced, it would have to be approved by U.S. regulators. AT&T previously was unable to close a deal to purchase rival wireless company T-Mobile in 2011 due to pressure from the FCC and the Department of Justice. A proposed merger of both DirecTV and its main rival, Dish Network, back in 2002 was also blocked.

DirecTV currently has over 20 million subscribers in the U.S. and is currently expanding into the Latin American market as well. Those growth numbers might be attractive to AT&T, who could be looking to add satellite TV to its phone, wireless, Internet and U-Verse TV offerings.