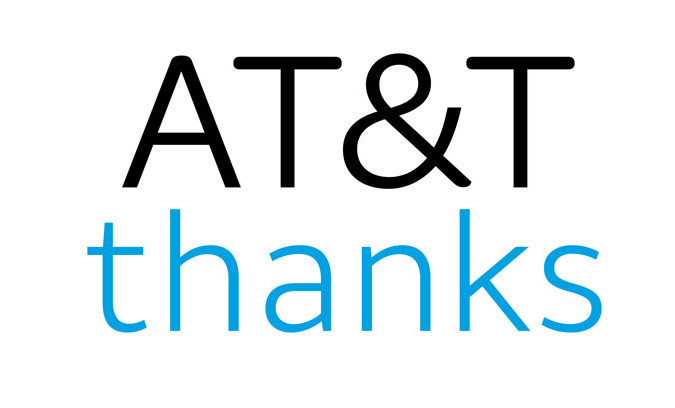 There seems to always be an issue with those on older smartphone plans. AT&T has previously tried to get those on its grandfathered unlimited data plans to move to its newer plans by offering better "incentives", but it seems like no matter what, folks are insistent in keeping their older plans. Previously, AT&T increased the cost of its older unlimited plans by charging an extra $5 and now its back at it again, increasing the price an additional $5.

According to DSLReports, users have reported that AT&T has begun warning its customers that a $5 increase will occur starting in March 2017. Of course, if you are feeling the pressure and don't like what AT&T is doing, you could always move over to T-Mobile. T-Mobile has been fairly active in its crusade to expose carriers like Verizon, AT&T, and Sprint of their "evil" ways and has committed itself to offering unlimited 'One' data plans.

Naturally, there are some fine details that should be reviewed before taking the plunge, but the company has recently committed to offering a more simplified bill by including taxes and fees into the monthly price of its plans.