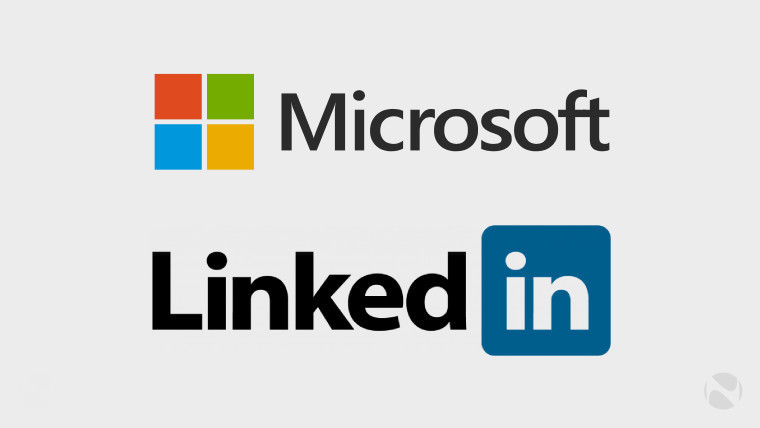 Earlier today, it was reported that users of LinkedIn's Windows phone app were receiving emails that it would no longer be supported as of January 15. This left more questions than answers, as the app hasn't been supported for some time, meaning that it hasn't received any updates.

We reached out to the Microsoft-owned social network to ask if the app will still work after it's pulled from the Store, and the answer was...it's not being pulled from the Windows Store. In fact, the company says that it never meant to sent the email in the first place.

A LinkedIn spokesperson issued the following statement to Neowin:

Earlier today some Windows users of the LinkedIn app mistakenly received an email stating that we would be retiring the older version of the flagship app. Users accessing LinkedIn through the Windows version of the app are not affected, and older versions of the app on the Windows phone will continue to work normally. Additionally, new Windows users can still download the app.

To be clear, this email did not write itself. LinkedIn might not have meant to send it, or it might be back-tracking, but at some point, someone from the company typed up an email saying that the app wouldn't be supported on Windows phones after January 15.

It seems likely that the end of support is real, but somewhat symbolic. All it would mean is that it wouldn't receive anymore updates, and that seemed like something that was going to happen anyway. Had that statement not been retracted, it would just be official.

The good news is that if you're a Windows phone user - even on older versions like 8 and 8.1 - you've got nothing to worry about. According to the company, the app will continue to be offered through the Windows Store.