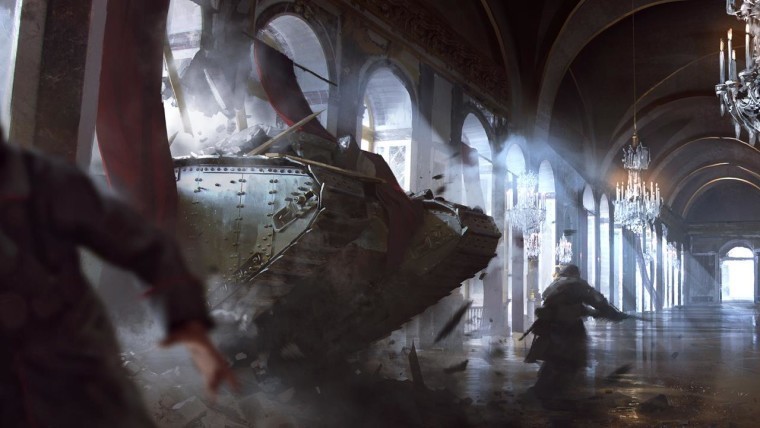 EA and DICE's ambitious decision to turn back the clock on the Battlefield series to feature a World War I setting was first debuted back in May. Battlefield 1 is shaping up to be a gritty FPS that kills off the heavy saturation of modern technology in favor of more intense, in-your-face gameplay. We knew there would eventually be a beta for Battlefield 1 and, as of today, we now know when that beta will occur.

Starting August 31, the Battlefield 1 beta will kick off on the Xbox One, Playstation 4 and PC (via Origin). The beta appears to be open to anyone who wants to get an early feel for the action but there are a couple things you'll need to do if you want to participate in the beta.

To be eligible for the beta you need to first become a "Battlefield Insider" (link below) by August 21. Once you've become an Insider, you will receive an email confirming your registration which should include a link to the Insider web page. It's crucial that you visit the Battlefield Insider page and select a platform of choice for the beta or you will not get an invite.

During the beta, two game modes will be available for play on the game's Sinai Desert map:

There is no advertised end date for the Battlefield 1 beta at this time.