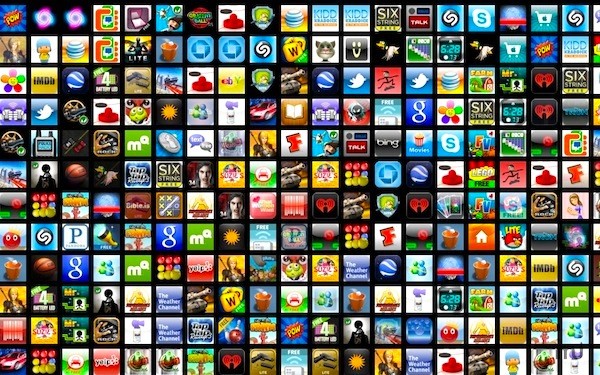 We all know that free apps are almost never truly free and that most of them are monetized with ads inside the app itself. But according to the security and antivirus company Bitdefender, we grossly underestimate how much these apps really cost.

In a recent report, Bitdefender named free apps the “equivalent of spyware” because users unknowingly hand over a lot of personal information when installing them. Bitdefender looked at iOS and Android apps targeting more than 500,000 free applications. The research revealed that there’s little difference between the two operating systems when it comes to the user’s privacy. As for the apps themselves the results are somewhat alarming.

Somewhere around 9 percent of Android apps have a chance to leak the device’s phone number to third-party advertisers, while 15 percent may leak the device ID. Apple has phased out the apps’ ability  to check the Device ID since iOS 5 was released.

Targeting users with ads is nothing new but Catalin Cosoi, chief security strategist at Bitdefender, says that this process is a much more insidious one on smartphones. “On mobiles, advertising frameworks can learn your communications habits, friends, friends' contacts, location and – more frequently – all of the above at the same time,” he added.

And the real problem here is that folks either don’t even know this is happening or that many didn't realize they've actually agreed to this when they downloaded the application.