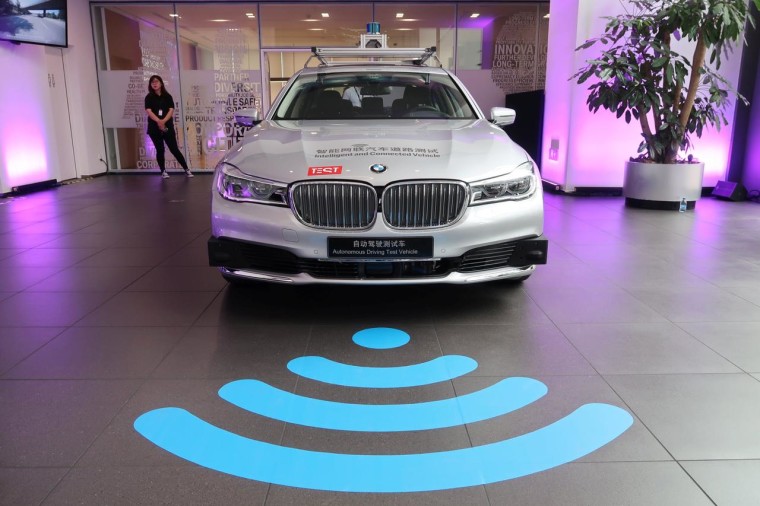 By law, foreign companies doing business in China are forbidden from hosting Chinese-origin data without local partnerships. To that end, German luxury car manufacturer BMW has joined forces with Chinese tech conglomerate Tencent to build a computing center in China that will support the development of self-driving cars for the world’s largest automotive market.

The partnership will not involve Tencent’s own self-driving technology, as BMW uses equipment from Intel-owned Mobileye for its autonomous vehicles. Instead, the pair will build a computing center in the eastern city of Tianjin that will be responsible for handling all the data produced by the myriad of sensors that self-driving vehicles depend on.

The new center will leverage Tencent’s cloud computing capabilities and provide the German automaker with vast amounts of computing power to analyze real-time road and traffic conditions. The center will also enable the company to “develop autonomous driving solutions that fit better with the specific driving conditions in China,” Jochen Goller, head of BMW’s China operations, said in a statement.

The Chinese computing center is expected to come online by the end of the year and follows the launch of a similar computing center in Munich, where the automaker is headquartered, which began operations earlier this year. The two companies did not disclose any financial details about the deal.