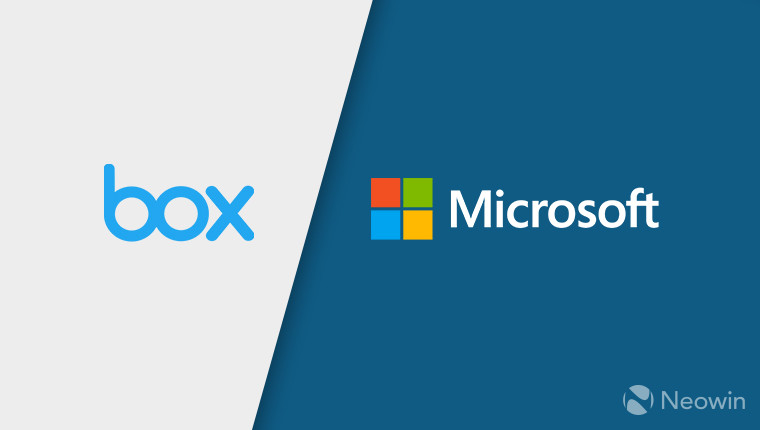 First off is the Teams integration. With the new feature, Teams users can directly share and access Box content from the app’s channels or chats. The Files tab in Box will also contain all channel content from Teams. The firm adds that team level deployment will be made available “with automated folder creation and permission mapping between Box and Teams”. The integration will become generally available starting March 31, 2020.

A new add-in for Outlook on iOS and Android that is now available lets users save email attachments to the service. The firm says that the feature builds on the existing support for Outlook on Windows, Mac, and the web. The new unified Office app on mobile already supports the service, where users can open, edit, and save files directly within the new app.

As for the new security features, the company says that admins can now restrict users from printing from or downloading files in Box from the Office suite of apps on the web (including Word, Excel, and PowerPoint) by using Box Shield, based on the classification of the content. The service is also bringing Azure Active Directory integration later this year which enables one-click single-sign-on (SSO) for easier configuration setup.

The service announced that it is also adding support for Microsoft Authenticator for two-factor authentication of managed users. It also includes external collaborators via a time-based one-time password (OTP). The company says it will extend Microsoft Intune support for Mobile Device Management (MDM) cases and is investing to build a new Azure Information Protection (AIP) integration.