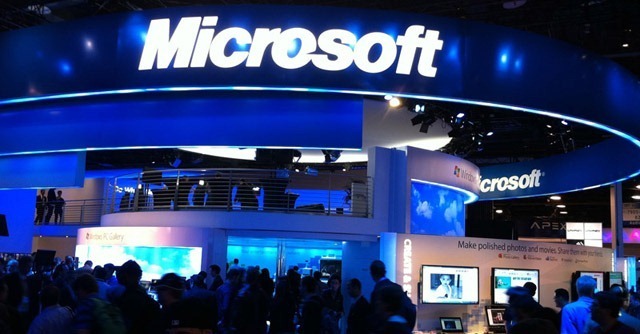 Neowin is live at CES 2011 all week to bring you the latest in technology news and products. Microsoft has one of the largest and most exciting booths that thousands flock to everyday to see recently unveiled products. With tons of demos from Xbox 360, Windows Phone 7, Windows 7 and even the Kinect, there is plenty to see and do at their booth.

I took a tour of the booth today to bring the show floor to you. This year, the focus on the Microsoft booth was the new Xbox 360 Kinect. Microsoft has set up four booths to play Kinect and go head-to-head against a friend or complete stranger.

The booth included a number of devices including laptops from various companies, Zune HD with a black back, cameras, printers, Xbox 360/PC game demos, and Windows Phone 7. Here is a quick clip of some of the events.