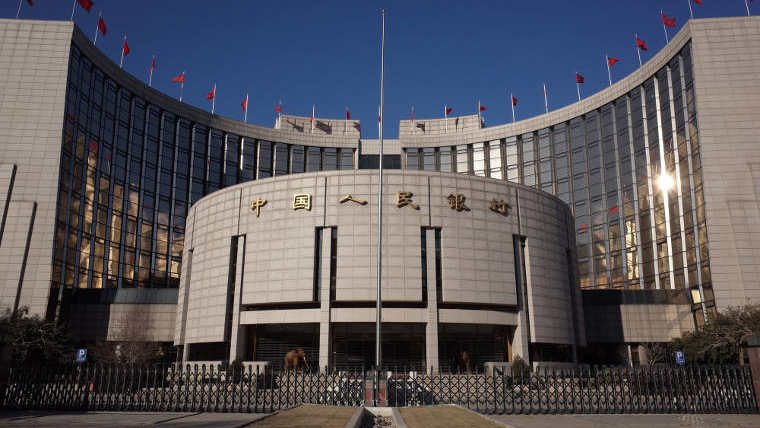 China’s central bank has allegedly criminalised cryptocurrency transactions, according to a BBC News report. The country had already clamped down hard on bitcoin miners but now it’s looking like it doesn’t want anyone even using the technology. While the country has taken a hostile position on cryptocurrencies like bitcoin, it is one of the leading countries in the field of Central Bank Digital Currencies with it claiming its digital yuan was almost ready back in 2019.

Commenting on the matter, the People’s Bank of China said:

Warnings such as these are not uncommon as they are true. When you invest in bitcoin, ethereum or any other cryptocurrency you are risking your money in a volatile asset; that’s why you should only spend what you’re willing and able to lose, just in case things go badly. While different authorities around the world have issued this warning, most of them have trusted people to act like grown-ups and invest sensibly.

China’s restrictions on cryptocurrencies haven’t taken effect all at once. It put restrictions on trading in place two years ago but foreign exchanges have allowed crypto trading to continue in the country and in June it asked banks and payment platforms to stop processing payments.

By outright rejecting cryptocurrencies, not of its own making, China is ensuring that ordinary people can’t lose significant sums of money. On the other hand, it’s going to be losing a lot of money on taxes that it could have levied against cryptocurrency gains that people make. Time will tell what the correct approach to cryptocurrencies are; most of the world allows them to exist, China has banned them, and El Salvador has taken its acceptance of bitcoin to a whole other level so we will see what turns out to be the best approach.