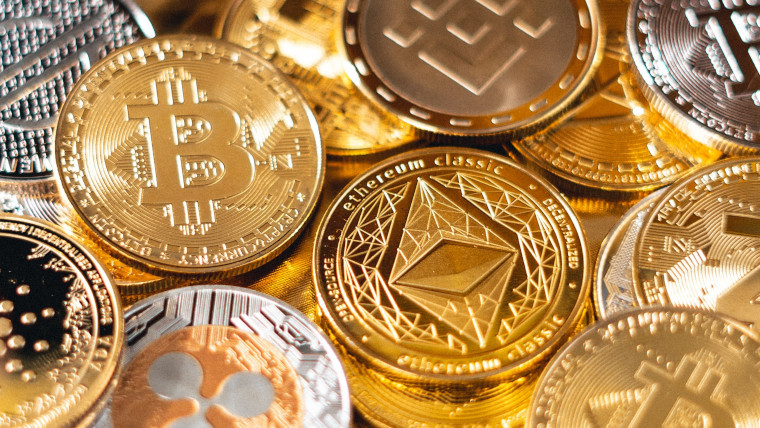 Thousands of cryptocurrencies face collapse, according to industry players who have spoken to CNBC. With more than 19,000 cryptocurrencies out there it’s likely that some could face collapse as people withdraw funds to help with the rising cost of living. It’s thought that Bitcoin, Ethereum, and other big cryptos will survive a wipeout but even these have seen a drastic lowering in their worth.

While this news may be worrying to holders of altcoins, the process could see the junk projects that add nothing to the space effectively drop out of usage. Due to their distributed nature, it’s not easy for a crypto to go out of existence, instead, these assets will become next to worthless.

“One of the effects of what we’ve seen last week with the [TerraUSD] issue is we’re at the stage where basically there are far too many blockchains out there, too many tokens. And that’s confusing users. And that’s also bringing some risks for the users.”

The clean-up process that cryptos could go through in the next year will be very interesting to see as it’ll be the first time that these assets have gone through a major financial crisis since their inception in the late 2000s.