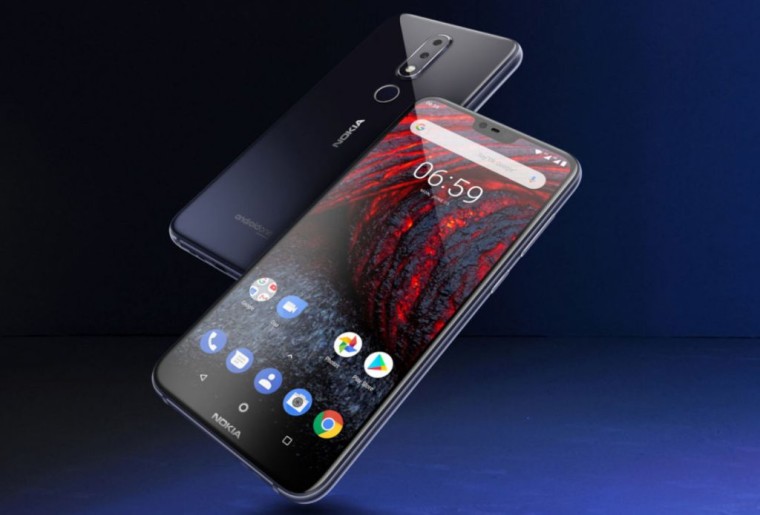 FoneArena reports that HMD Global sent out media invites for an unveil event in India on August 21st. The invite contains a Nokia logo and states that "HMD Global invites you to an exclusive gathering for the next big unveil." 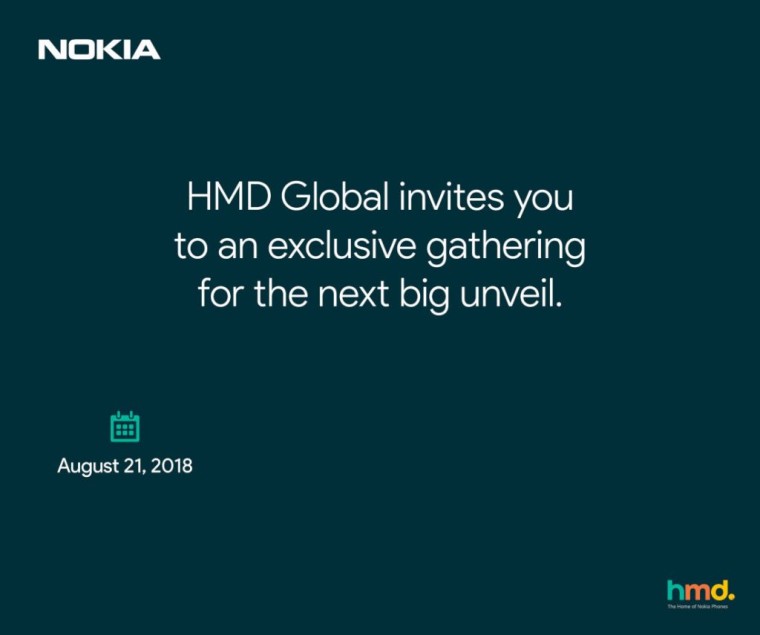 While HMD Global has not provided any information on what "the next big unveil" is, FoneArena speculates that it would be an unveiling event for the Nokia 6.1 Plus, a global variant of a China-only product, the Nokia X6. They also expect other Nokia products to be announced at the event, including the Nokia 5.1 Plus, Nokia 2.1, and Nokia 8110 4G.

The Nokia 6.1 Plus is already released in Hong Kong, and features a notched design that is similar to Apple's iPhone X. Below is the specifications of the handset according to the official website:

The Nokia 6.1 Plus launched with a retail price of HKD 2,288 (approximately $290) in Hong Kong. However, Fone Arena expects that the launch price will be lower in India to compete with the likes of rivals including Xiaomi and Asus.