The growth of the smartphone and tablet segments has had a huge impact on the way we engage with technology, an impact that has spread into businesses, which continue to explore new ways of improving processes and driving efficiencies through the use of leaner mobile devices. One industry that has warmly welcomed such technologies is aviation, from engineers using devices to gain easy access to schematics while servicing aircraft, to flight attendants using tablets on board to provide better, more personalised service to their passengers.

Pilots with many major airlines have also seen such devices improve the way that they work. Flight crew must carry with them a ‘flight bag’ of documentation, including operating manuals for their aircraft, navigational charts, checklists, logbooks and licences; in its paper form, this documentation can weigh around 15kg, and each pilot will go through thousands of sheets of paper a year in keeping it up to date. The advent of the ‘electronic flight bag’ (EFB), which offers digital versions of the requisite paperwork on a mobile computing device, has dramatically reduced this burden for pilots. 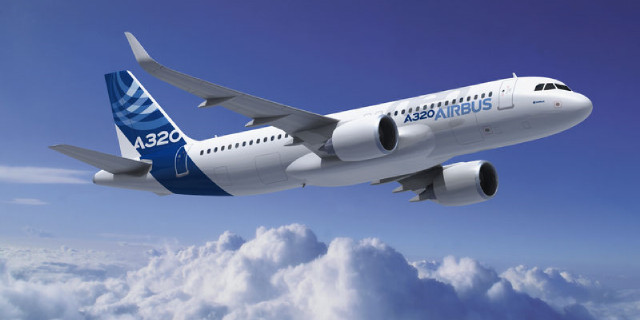 While many carriers - including American Airlines and Alaska Airlines - have opted for the convenience of tablets for their EFBs, Airbus has announced a partnership with Dell to offer an EFB solution on its A320 family of passenger airliners, which will see Dell Latitude notebooks, rather than tablets, deployed to those airlines that wish to offer it to their flight crews. While the arrangement initially covers only the A320 family – which includes the A318, A319, A320 and A321 narrow-body jets – the door is open to extend it to other aircraft in the Airbus range, including the forthcoming A350 XWB wide-body, and the mighty A380 super-jumbo. 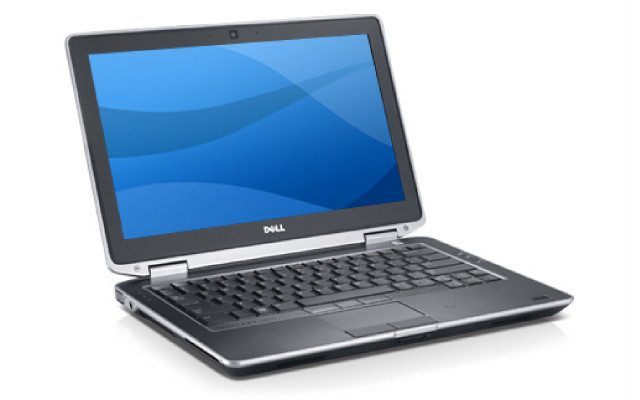 While the joint press release from Airbus and Dell does not specify the exact devices that will be offered, Engadget reports that the Latitude E6330 will be the sole notebook supported, at least initially. The E6330 is offered in a variety of configurations by Dell, with Intel Core i3 and i5 processors and up to 4GB of RAM. It weighs around 3.5lb (roughly 1.6kg), and includes an optical drive.

While the E6330 is generally made available with Windows 7 Professional, it’s not clear whether this will be the OS installed on the devices or if Windows 8 will be offered instead. The PCs will come with proprietary FlySmart with Airbus software pre-installed, and will connect the laptops “to the aircraft cockpit via a certified connection”. The two companies state that the EFB solution “complies with strict aviation regulations and offers dependable security and in-depth data and device-management options.”

Source: Dell | via Engadget | Images via EADS and Dell