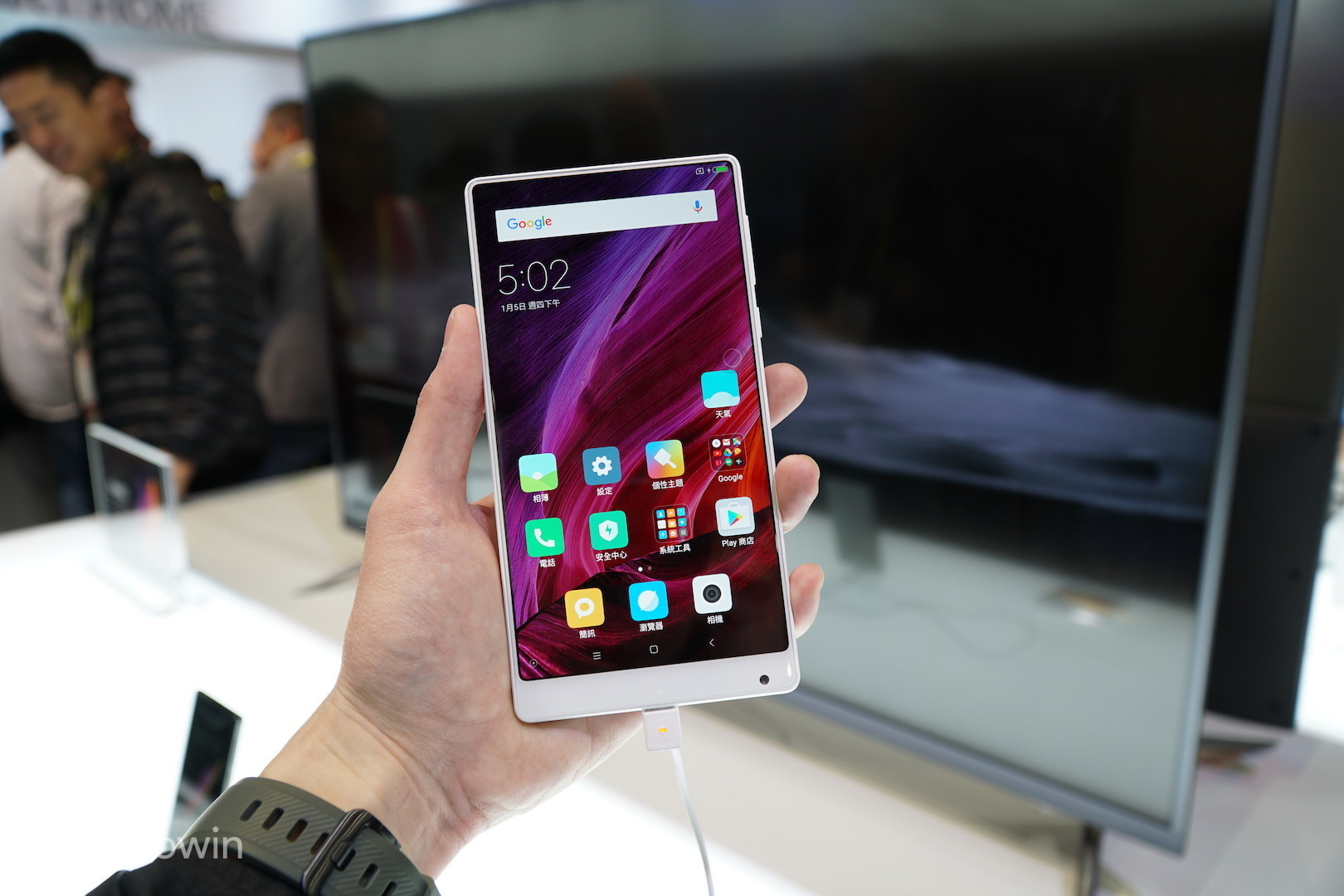 Doogee has unveiled its Mix handset, which bears remarkably similar features, and even a name, to the Mi MIX handset from Xiaomi. Of particular note is the similarity in the screens of the two phones, both of which are essentially bezel-less.

For those unaware, a bezel-less screen is one that goes right up to and even bends around the edges of the phone, minimizing the appearance of the "frame" around your screen. It is still something boasted by high-end devices. Obviously, Xiaomi was not the first or only company to have a bezel-less screen, and there are both differences and similarities between the two phones as we can see below:

Doogee Mix has a 5.5-inch, full HD AMOLED screen (compared to the Mi Mix’s 6.4-inch display), a MediaTek Helio P25 processor, 4GB of RAM, and 64GB of storage. A higher-end variant will bump these specs to a Helio X30, 6GB of RAM, and 128GB of storage. Both versions of the Mix have a dual-lens camera system on the rear (with 16MP and 8MP sensors) and a 5MP front-facing camera snuck into the bottom bezel at the front.

What is not yet known is whether the Doogee variant will ever make it outside of China. The pace at which cheaper variants of phones have been able to catch up and provide the same or similar features compared to higher end phones has certainly stepped up, though.