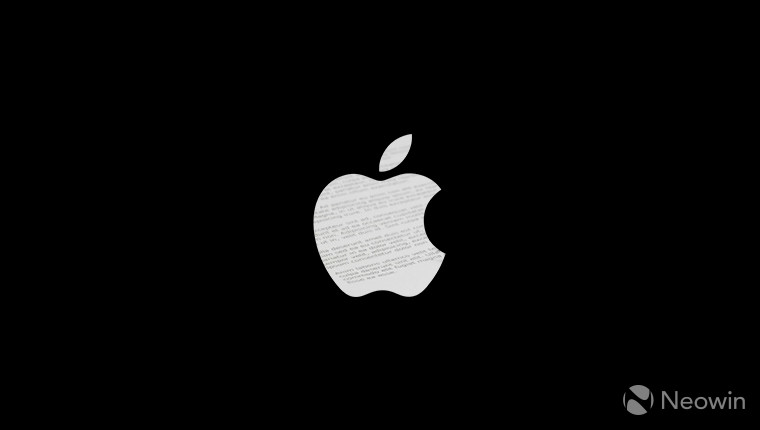 It’s no secret that Apple goes to great lengths to keep its product prototypes under wraps, but leaks do inevitably happen, much to the company’s executives’ dismay. Of all things, an incident report filed by an Environment Health and Safety contractor working with the company offers a glimpse into what the Cupertino giant may be working on.

The report, which was accidentally sent to hundreds of employees, then made it onto Gizmodo’s desk, and is titled “Impact Descriptions Reported in [Santa Clara Valley] from Last Month”. Beneath the drab name, one can find incidents ranging from employees running into doors, to those involving the need for medical attention following the testing of Apple prototypes.

On the lower end of the scale, we find occurrences such as someone burning their hand on an oven, or feeling lightheaded due to stress. Another occurrence details a strong odor coming from a box of Apple Pencils, which was allegedly later found to contain two such devices which were leaking electrolytes.

One of the most interesting tidbits is an incident on February 21, which involved “medical treatment beyond first aid”. An excerpt from the report reads:

After BT4 user study, user advised study lead, that she experienced discomfort in her eye and said she was able to see the laser flash at several points during the study. Study lead referred her to optometrist and secured prototype unit for analysis.

Yet another, similar incident report read:

Employee reported eye pain after working with new prototype, thought it may be associated with use. He noticed that the security seal on the magenta (outer) case had been broken and had thought the unit may have been tampered with.

The statements above could be a clue that Apple is working on its own version of smart glasses, most likely an augmented reality type of device, as Tim Cook previously hinted this technology would happen “in a big way”.

There are also reports detailing an employee being struck by the company’s minivan, which is speculated to have been gathering data for Apple Maps. Yet another report outlines how a member of the Apple Watch team hurt his knee while skiing, suggesting the possible addition of tracking for these types of physical activities in future iterations of the smartwatch.

Apple has so far not come forth with any statement regarding the leaked report or what it contains.