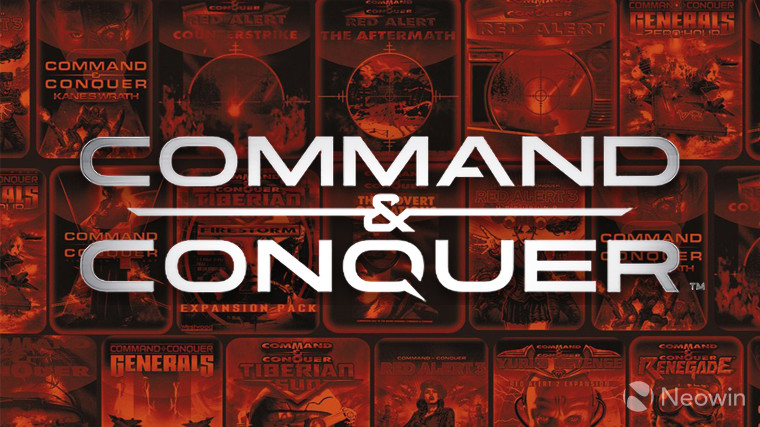 It was only last month when EA revealed it's looking into bringing the Command & Conquer series back to PC, and now, we already have confirmation of two remasters being made. The original Command & Conquer: Tiberian Dawn from 1995 and Command & Conquer: Red Alert from 1996 are the lucky winners, and surprisingly, EA is employing Petroglyph to do the remasters.

Formed in 2003, Petroglyph consists of former developers from Westwood Studios, the original creators of the Command & Conquer series. While development has not begun just yet, Petroglyph will be partnering up with Lemon Sky Studios to "help bring these original games to 4k glory." Fans of the series were also encouraged to share their ideas with the developers to "create the best possible remasters of C&C and Red Alert"

The games will arrive as a bundled up package, which will include Covert Operations as well as Counterstrike and The Aftermath expansions. And, the announcement was clear in saying that there will be no microtransactions in the remasters, at all.

In a message to fans, Petroglyph's Joe Bostic, one of the co-creators of Command & Conquer, reiterated that the plan for this project is to be a remaster and not a remake, keeping the “easy to play, difficult to master” roots intact. Head over here to see the full announcement, where he goes into detail on how the series came to be over 25 years ago.