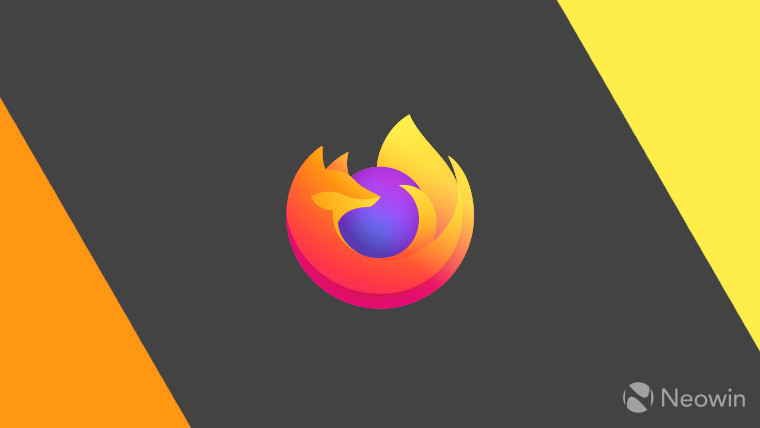 Mozilla has announced the release of Firefox 87 which introduces several features including SmartBlock which aims to reduce website breakage while using private browsing mode with Strict Enhanced Tracking Protection (ETP). SmartBlock provides local scripts to fill the place of those blocked by third-parties, helping websites to function properly.

“SmartBlock does this by providing local stand-ins for blocked third-party tracking scripts. These stand-in scripts behave just enough like the original ones to make sure that the website works properly. They allow broken sites relying on the original scripts to load with their functionality intact.

The SmartBlock stand-ins are bundled with Firefox: no actual third-party content from the trackers are loaded at all, so there is no chance for them to track you this way. And, of course, the stand-ins themselves do not contain any code that would support tracking functionality.”

Another change in this release of Firefox is to the HTTP Referrer policy which now trims path and query string information by default. According to Mozilla, this will prevent sites from accidentally leaking sensitive user data. The new Referrer Policy is applied to all navigational requests, redirected requests, and subresource (image, style, and script) requests, according to a Mozilla blog post.

Other small changes that have been made in this update include the addition of the Silesian locale, full support for macOS' built-in screen reader VoiceOver, and the Highlight All feature of Find in Page now showing tick marks alongside the scrollbar to display the location of matches found on the page.

To utilise the new update, open the menu button in Firefox, go to Help, and press "About Firefox". A dialog box will pop up and it’ll inform you that a new version of Firefox is downloading. If you run Linux, you’ll probably have to wait for the package to become available through your repositories.