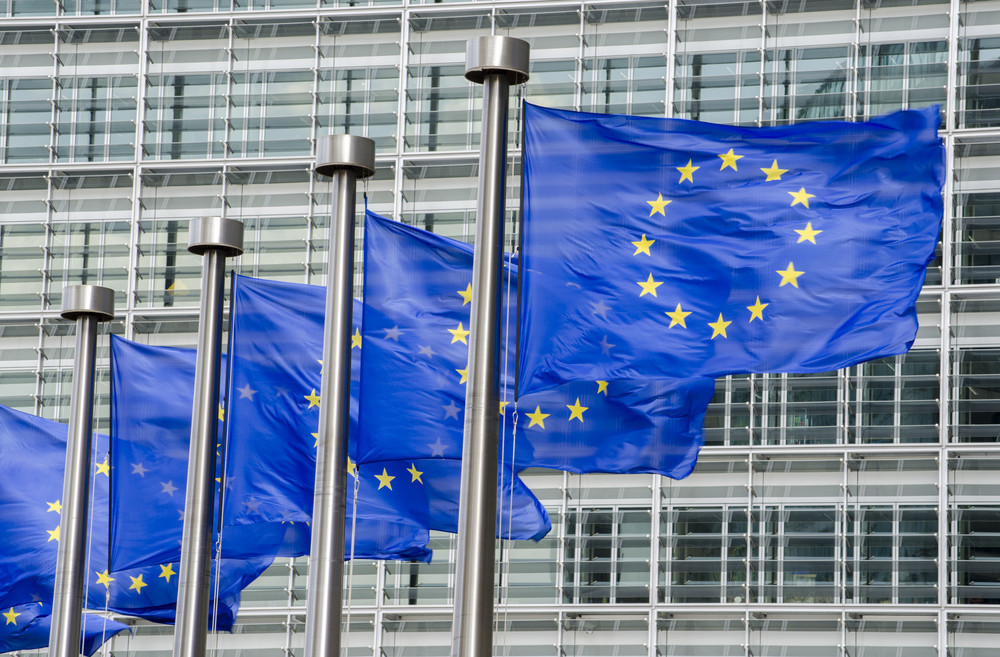 Due to rising levels of extremist attacks in the Europe, the European Union has begun pushing for legislation that would allow its member states' law enforcement to request data from tech companies’ servers even if the hardware is located in a different member state. EU justice ministers were given several options to frame the legislation around.

“I am sure that now in the shadow of the recent terrorist attacks and increasing threats in Europe there will be more understanding among the ministers, even among those who come from countries where there has not been a terrorist attack.”

The justice ministers were given several different options to choose from, the first and least intrusive of the three involves allowing law enforcement authorities in one member state to ask an IT provider in another member state to turn over electronic evidence, without having to ask that member state first.

The second option would see law enforcement authorities given the power to oblige IT providers to hand over the data, even if the provider is in a different member state. This proposal differs from the first because they wouldn't be asking, rather demanding.

The discussions are expected to have involved what kind of data could be made available, it’s not clear if the content of the data would be handed or whether it would just be the metadata.

The final decisions of the meeting will now be forwarded to the EU's institutions to consider and possibly pass into law.