Microsoft is working on a new version of Edge that's based on the open-source Chromium project, a move that shocked many. The company has internally been working on the browser for months now and, according to our sources, currently maintains two channels for the browser: a Dev channel updated weekly and a Canary channel that's updated daily.

We were recently able to get our hands on some screenshots of the browser in its current state, as well as some images of the new Microsoft Edge Store which will showcase the many extensions Microsoft can now boast as a result of the move from EdgeHTML to Chromium for its browser.

A lot of the design language and icons have remained similar to what they were like before, but there are definitely many changes that will be familiar to Chrome users. For one, the options to see all your tabs and to set aside the currently open tabs have been removed compared to the current version of Edge.

To the right of the address bar, you'll be able to find your extensions, as well as your profile picture similar to what Chrome looks like. Bing is integrated into the browser - as you'd expect of a Microsoft-made browser - and the New Tab background can be set to rotate based on Bing's image of the day. Scrolling down will reveal a personalised news feed powered by Microsoft News, similar to the old Edge. The layout of the feed can be customised based on your preference from among a number of options.

While the browser is Chromium-based, Microsoft is planning on maintaining its own extension store for Edge. The store already features a number of extensions which have been recompiled from their Chrome Web Store counterparts, and that number will, of course, increase with time once Microsoft makes the browser public. It will be accessible from within the browser itself, while extensions are currently installed through the Microsoft Store.

As previously reported, though, Chrome extensions are supported by the browser and, as of now, users can simply navigate to the Chrome Web Store and install any extensions they find there to the browser. This will, however, require you to enable a new setting toggle.

The settings options for the browser have also changed. While Edge settings are currently available via a slide-out menu from the right, the new Edge's settings are accessible through a new tab similar to Chrome. It'll show the Microsoft account you're logged into, as well as the usual array of toggles and tidbits you'd expect. Ominously, the about page for the browser now acknowledges the contributions of the Chromium project, as well as other open source software, a stark reminder that this isn't the Microsoft of yesteryear. This is a new browser, and a new Microsoft.

You can see an expanded gallery of images below. What do you think of the new Edge? Are you excited about Microsoft's adoption of Chromium project or are you, like Mozilla, among the naysayers? Let us know below. 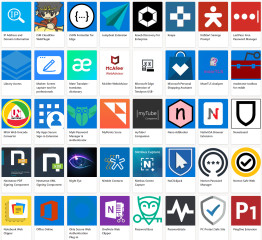 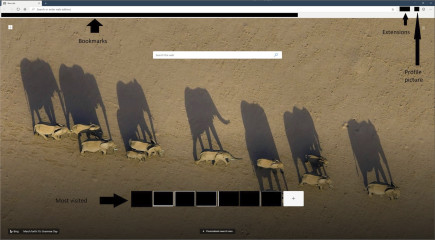 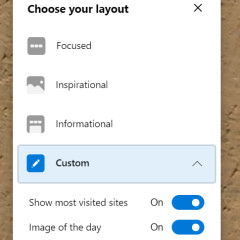 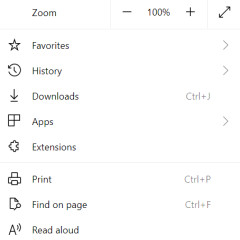 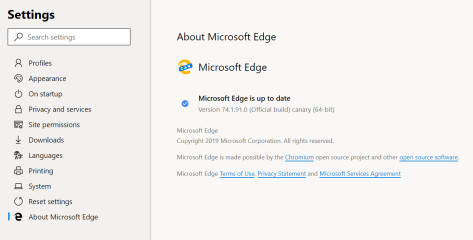 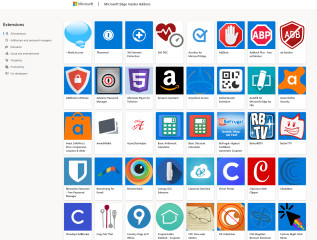 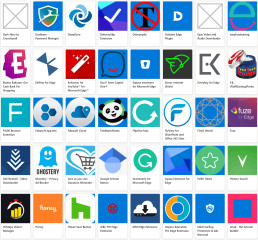 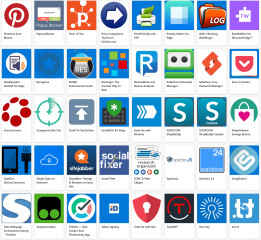