Facebook has accidentally released its rumored Snapchat competitor in to Apple's App Store ahead of its as-yet unannounced release.

The blunder was quickly noticed by a number of iPhone users who managed to successfully try the app in its current state. Just like Snapchat, users can send each other photos and videos that expire after viewing them for a set time. There is one unique difference, however, as the Verge reports: you must send the other user a message in return before you can see what they sent. 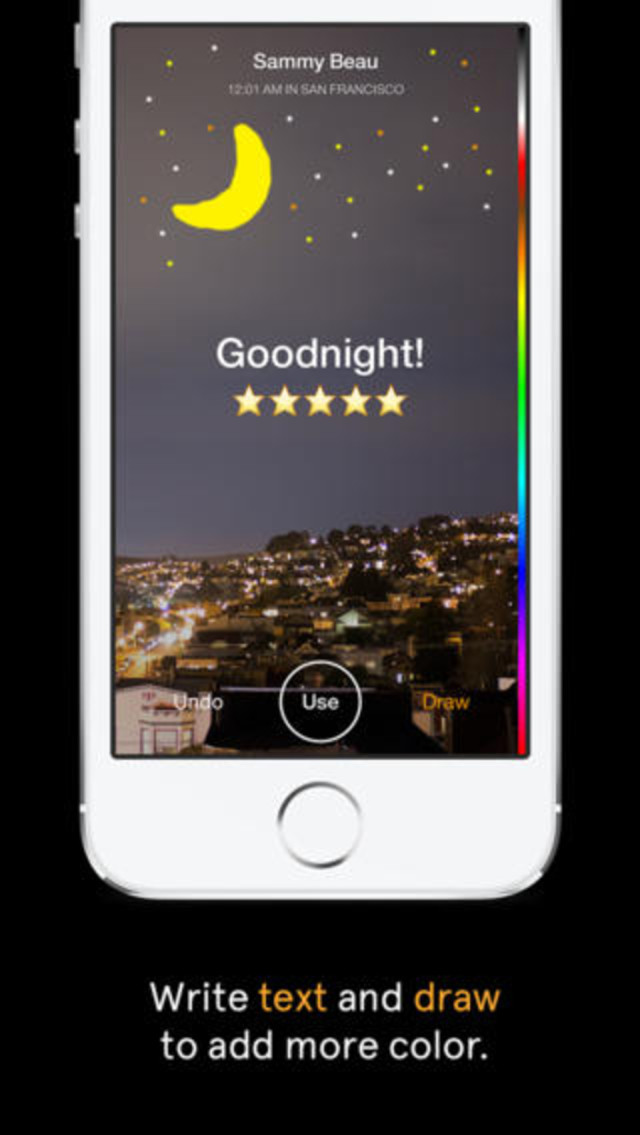 There is also an interesting button dubbed 'Reaction' that enables you to quickly take a photo of your initial facial response to a received message and post it to the sender. Otherwise, the app treads familiar ground with even the two-syllable name following ephemeral messaging tradition depicted by companies such as Snapchat, Taptalk and Whatsapp.

Facebook quickly realized their mistake and pulled the app. Although the company has not explained how the error occurred, a spokesman admitted to the Verge

"Earlier today, we accidentally released a version of Slingshot, a new app we're working on. With Slingshot, you'll be able to share everyday moments with lots of people at once. It'll be ready soon and we're excited for you to try it out."

The app is reportedly designed to target Snapchat's domination of the photo-messaging market area after Facebook's failed $3 billion (£1.8 billion) buy-out offer for the company last year. It follows the social network's now-abandoned previous venture into ephemeral messaging with the unpopular Poke which was officially dropped alongside Facebook Camera earlier this year.