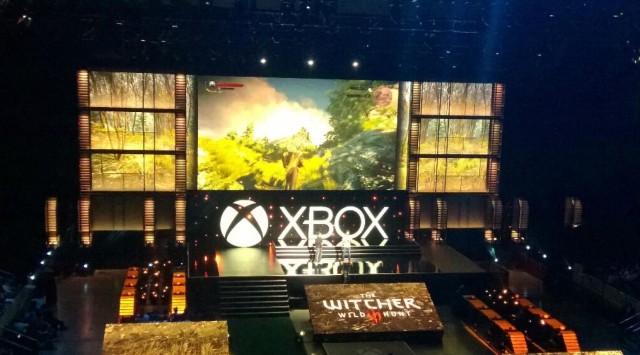 Microsoft has taken the path of slow, systemic, releases of the Xbox One around the world and in late September, several more Asian countries will be able to buy the Xbox One locally. Unfortunately, it's only a few regions that will get the console, but if you live in Hong Kong, India, Singapore, and Taiwan, September 23rd is the date you need to know.

Microsoft's Xbox One console has been selling well in the US but compared to the PS4, it is trailing in overall sales. With that being said, the PS4 is on retail shelves of many more countries than the Xbox One, so a straight line comparison is not always an accurate refection of how the console is resonating with consumers.

As Microsoft slowly rolls out the consoles to more regions, sales figures should increase and close the gap between the Xbox One and the PS4. The company has also released a lower priced SKU as well for $399, which matches the PS4 price. This new SKU will clearly help move more units from store shelves but without a Kinect, developers have little incentive to now build games that use the device.

We will be curious as the one-year launch of Xbox comes around this fall what Microsoft will do to poke the sales fire. Will they release a white version of the Xbox One like they gave the dev teams or will they focus on adding more content and apps to the console?