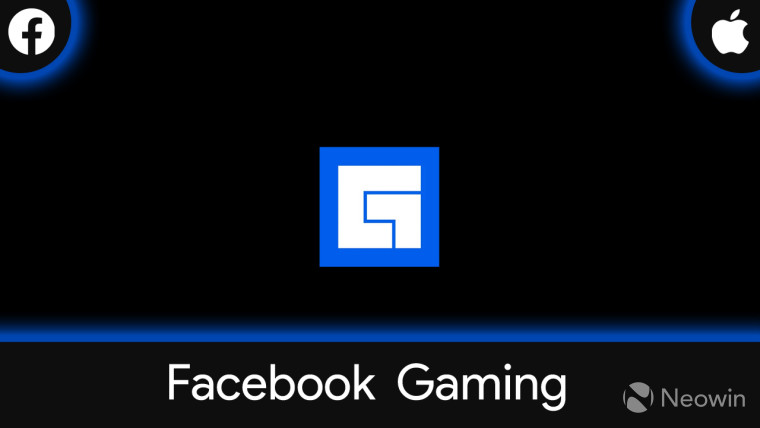 Just on the heels of news about Microsoft pulling its game streaming services’ preview program from iOS due to Apple’s App Store policies, Facebook has called out the Cupertino giant for its policies with regards to games. The social media company launched Facebook Gaming on iOS today, but with no in-app instant games, which is part of the app’s offering on Android.

Facebook Gaming not only lets users watch others stream games but also lets users play instant games from the Android app. However, the latter feature will not be present in the iOS version owing to Apple’s App Store policies that limit apps from streaming or running games that have not been reviewed specifically by Apple, unless they are run natively in Safari and use native WebKit capabilities.

In a statement to The Verge, Sheryl Sandberg, Facebook’s chief operating officer said that the company had to remove the functionality to play games completely to get the Facebook Gaming app approved for the App Store, because of which “iOS users have an inferior experience to those using Android”. Additionally, the iPhone company apparently rejected the gaming app multiple times in the last few months, stating that the purpose of the app was to play games. Facebook supposedly shared usage data from its Android app to prove that 95% of activity in the offering is watching streams, but the efforts were in vain.

Apple has been heavily criticized for its App Store policies that have also led to antitrust investigations. Reports suggest that the company also favored some partners when it came to the policies, raising further critiques. Considering that the company does not mandate reviewing other content, such as music or TV shows, the rejection of games seems odd and adversely affects customers. It will be interesting to see if the firm changes its stance owing to pressure from partners.