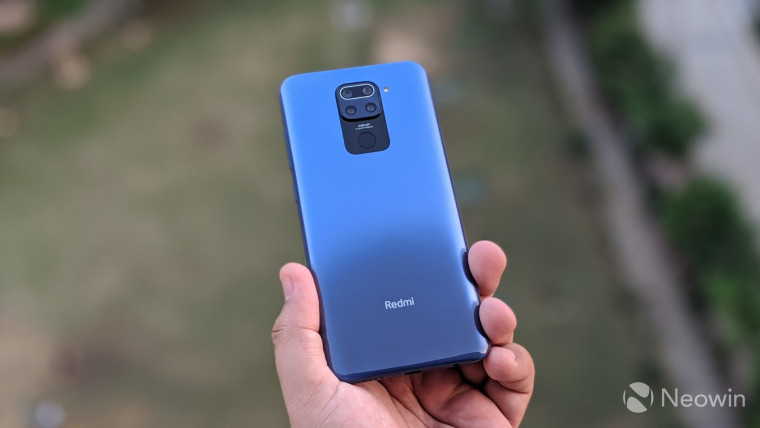 The Indian government banned 59 Chinese smartphone apps in late June earlier this year. Then, last month, the government ended up banning 47 more such apps including some apps from Xiaomi itself. A number of these banned apps were also pre-installed on Xiaomi's Redmi smartphones sold in the region, including the recently launched Redmi Note 9 and Redmi 9 Prime.

Now, Xiaomi India has issued a statement regarding these banned apps and its stance going forward. The company states that none of the banned apps are accessible on any of its devices. Additionally, the company is working on a new version of MIUI that will be built without any of the banned apps pre-installed. This new build of MIUI will be rolled out for all Xiaomi devices sold in India in a phased manner over the coming weeks. All upcoming Xiaomi smartphones will also ship with the updated software.

The company also reiterated that it complies with all the data privacy and security laws of the Indian government and stores all data of Xiaomi India apps in servers located in the country itself.