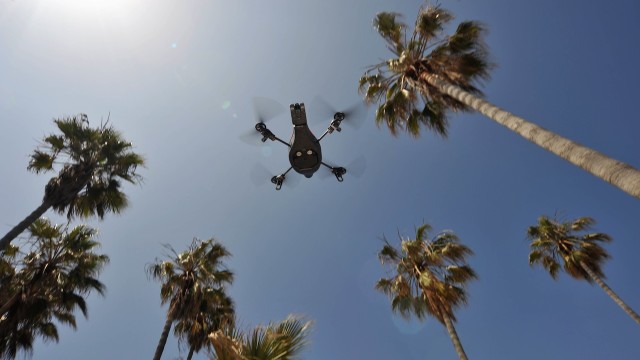 Facebook is allegedly in talks to acquire Titan Aerospace, a company specializing in solar-powered drones and related technologies, for a sum of around $60 million.

Titan Aerospace makes drones capable of voice and data communication in addition to various other tasks. In a keynote at the Mobile World Congress 2014, Facebook founder Mark Zuckerberg expressed interest in providing internet access to the billions of people who live in remote regions lacking in networks and infrastructure.

Facebook is one of the biggest supporters of the internet.org initiative which aims to bring the internet to everyone and the acquisition of Titan Aerospace can help the company achieve this to some extent. According to a report from TechCrunch, Facebook would start the project with Africa using 11,000 "Salora 60" unmanned aerial vehicles and expand to other regions eventually.

Google has been testing "Project Loon" which is a similar project that had its first trial run in June last year in New Zealand and also in parts of California. Project Loon uses balloons to provide connectivity in the nearby areas whereas drones from Titan Aerospace can provide voice communication using satellites and work on solar power.

It cannot be determined whether Facebook and Titan Aerospace are still in talks for the acquisition as both the companies have declined to comment on the reports.