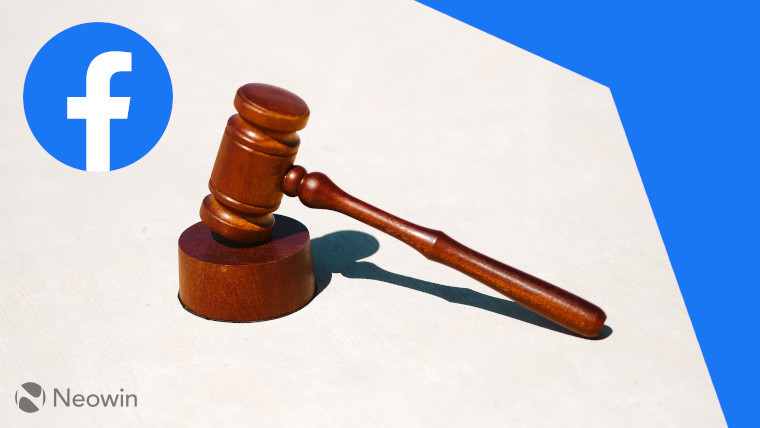 Facebook's Oversight Board has decided to uphold the suspension of former President Donald Trump's Facebook and Instagram accounts enacted in January, the social network announced today.

The suspension of Trump's accounts was made in light of the attack on the Capitol building on January 6, when Congress was set to count the electoral college votes that certified the results of the presidential election, in an attempt to overturn it. Following the attack, various social media platforms banned the then-President in fear of potential attempts to encourage further violence.

While some believed that the ban should have taken place earlier, many found that Facebook overstepped its boundaries and accused it of censorship. Because of that, the social network referred the case to the Oversight Board, a relatively recent entity created to challenge or validate Facebook's decisions.

As such, the company will be reviewing its course of action and try to determine an appropriate penalty. We'll have to wait for further announcements to be made on that front.