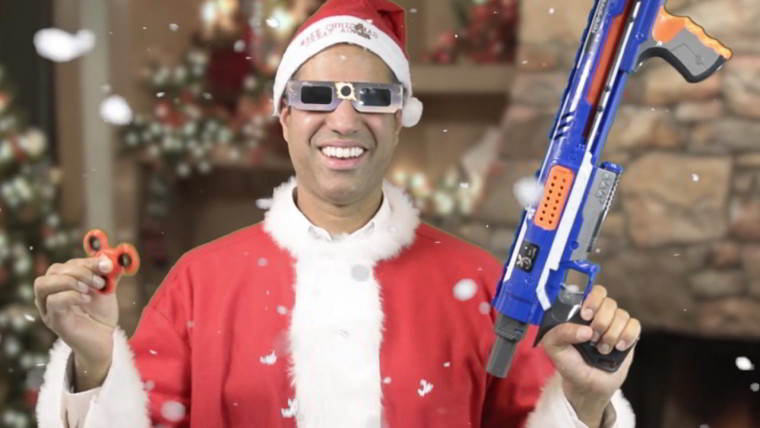 We are approaching three weeks since the controversial repeal of net neutrality by the FCC on December 14. However, despite the commission's eagerness to have a decision done before the holidays, we still have yet to see the order in its final form.

While the vote on Chairman Ajit Pai's plan was only available in draft form when the commission voted on it, it is likely the order is going through changes and clarifications that could make easier for it to withstand almost-certain legal challenges coming from net neutrality proponents. An FCC spokesman told Ars Technica that the final version would be available "as soon as possible."

While it is not unusual for the final form of an order to be unveiled, we are currently on the long side of the average. Other matters taken up that day were released in final order form four days after the meeting at the latest. However, the threat of running this order through the judicial wringer has some observers speculating that the FCC is going over it with a fine tooth comb.

"It's certainly possible that this document will have more significant changes from the circulated draft stage than we've seen in other Pai orders," Matt Wood, policy director for the advocacy group Free Press told Ars Technica. "Free Press and others pointed out not just scores of substantive flaws in the commission's arguments, but a number of procedural errors and notice fouls that frankly cannot be fixed with a post-vote band-aid. But that doesn't mean they aren't busily trying to apply those band-aids as we speak."

Wood noted that the lateness of the order is only unusual in the sense that Pai has consistently gone out of his way to pat himself on the back "for transparency, speed, and quantity in his orders—apparently in the belief that he gets a gold star for releasing as many decisions as possible, as fast as possible, no matter how bad they are for the public,"

Pai unveiled his plan three weeks before the Commission was scheduled to vote on the repeal. It was met with vigorous opposition from the internet, but Pai said the commission would not be deterred from a repeal by "desperate" supporters.

The delay may actually be good news for net neutrality supporters, as it gives them more time to prepare challenges to the final order in court. The order will not become official until 60 days after it is published in the Federal Register.

Of course, legislators on both sides of the issue also want their crack at creating an actual bill, although the first one introduced before the holidays by U.S. Rep. Marsha Blackburn (R-TN) left many net neutrality advocates unimpressed.

One tangential challenge already facing the FCC already is an inquiry into the more than two million pro-repeal emails sent to the commission, most coming from fake accounts, including one supposedly from ex-President Barack Obama that criticized his previous commission's 2015 order establishing the stricter Title II guidelines for ISPs.