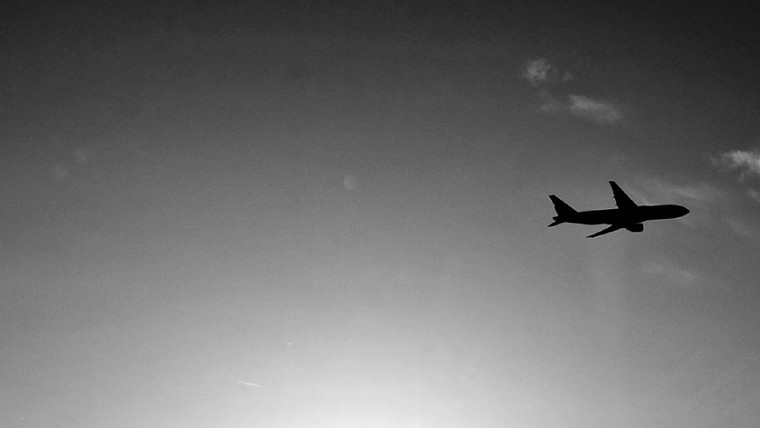 FedEx had asked the Federal Aviation Administration (FAA) in 2019 if it could install laser-based missile defenses on its cargo airplanes. The FAA is expected to respond with certain conditions, fulfilling which, FedEx could proceed.

Delivery company FedEx Corp wants to install anti-missile lasers on Airbus A321-200 airplanes. Incidentally, the company does not own a single plane from this series. Hence, it is more than likely that the aircraft manufacturer itself could be tasked with fitting the relevant hardware.

The FAA has merely confirmed that it is, “still reviewing the proposal and will consider public comments.” An FAA document pertaining to the application did, however, mention, “The FedEx missile-defense system directs infrared laser energy toward an incoming missile, in an effort to interrupt the missile’s tracking of the aircraft’s heat.”

This suggests the defense system FedEx is interested in, does not have active countermeasures such as chaff flares or decoy ammunition. Instead, the defense system relies on lasers with a heat signature that attempt to confuse or ward off heat-seeking missiles.

Simply put, if or when approved, the laser-based self-defense system will try to keep the cargo planes away from the missiles. Under normal circumstances, such systems do not actively engage a missile or attempt to detonate the same. However, neither FedEx, Airbus, nor the FAA, have offered any specifics about the defense system.

It seems the FAA is concerned about the defense system’s precision controls, particularly those which ensure the system does not inadvertently go off while a plane is on the ground. FedEx has reportedly indicated that “the infrared laser energy can pose a hazard to people on the aircraft, on the ground, or on other aircraft.” It has proposed a series of steps to mitigate that danger. The FAA, in turn, could review the proposed safety measures, and respond with its own observations.