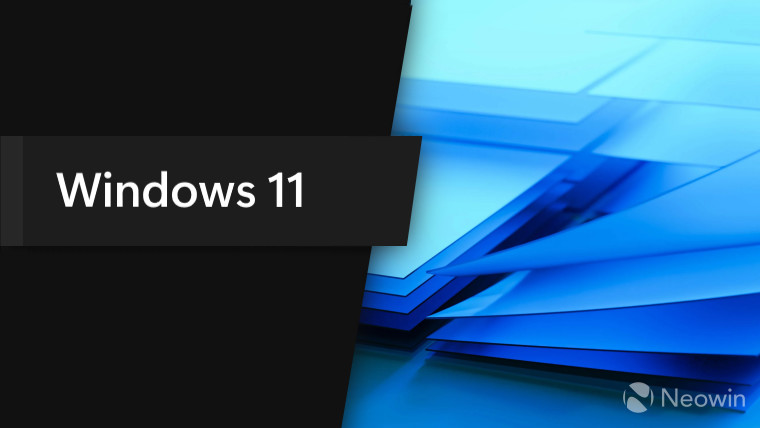 Microsoft has begun rolling out an updated Photos app to Windows 11 Insiders flighting the Dev Channel builds. The new Photos app with version 2022.31100.9001.0 brings Apple iCloud integration. This means you can now manage your iCloud photos from within the Photos app. The new feature addition is a follow up to the previous update which brought in OneDrive integration, though at the same time, it killed of Microsoft's legacy video editor.

The Microsoft Photos app allows you to view, organize, and share photos from your PC and OneDrive, and with this update, you’ll now be able to add and access your iCloud Photos directly from within the app as well. Your iCloud Photos will appear alongside photos from other sources in the beautifully redesigned “All Photos” gallery view, as well as on a dedicated page you can access from the side navigation pane.

To sign up, you will need the iCloud app on Windows and ensure that "Photos" are selected. You can find on Microsoft Store here. Aside from iCloud integration, Microsoft has also announced a bunch of other features too. These include:

While not thoroughly detailed at the moment, you can read about them in brief in this separate article here.