For the past couple of weeks, the Internet has been debating the reasoning why Microsoft would dump its "Metro" branding for the Windows 8 user interface. The company could be changing the UI branding to "modern", although Microsoft has yet to officially confirm this.

Even with the changes in the UI name, it's clear that the interface design has some fans, including some in Neowin's community. In a recent forum post, Neowin member "honolulu110" post uploaded his own concept for how "Metro" could be used in the File Explorer portion of Windows 8. 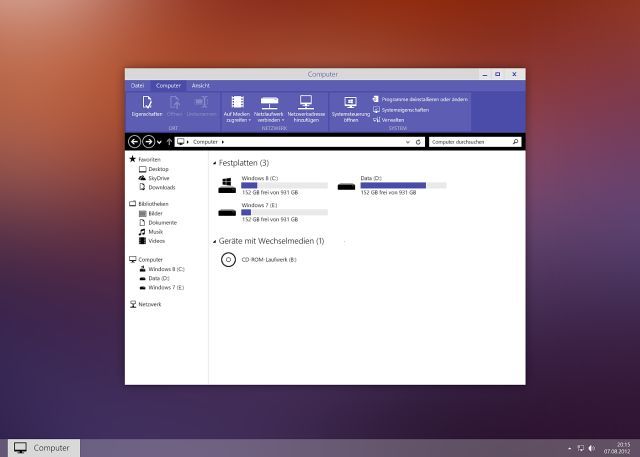 Later, he posted another image in the same forum thread showing off how his concept would work with File Explorer Libraries. He added, "Probably it is still too heavy weighted with the purple :-)." 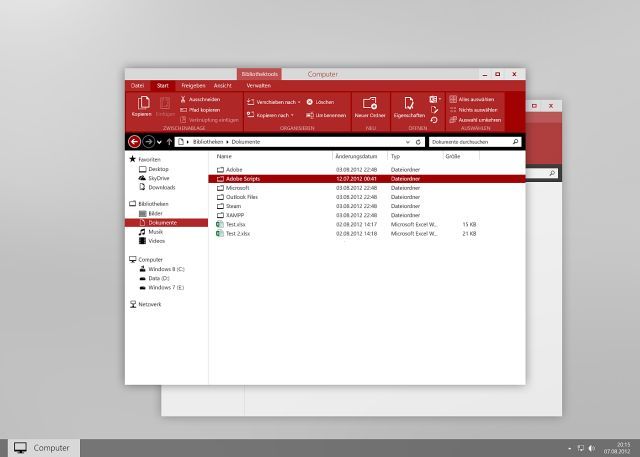 He showed how the File Explorer UI could have its color changed, moving from purple to red. 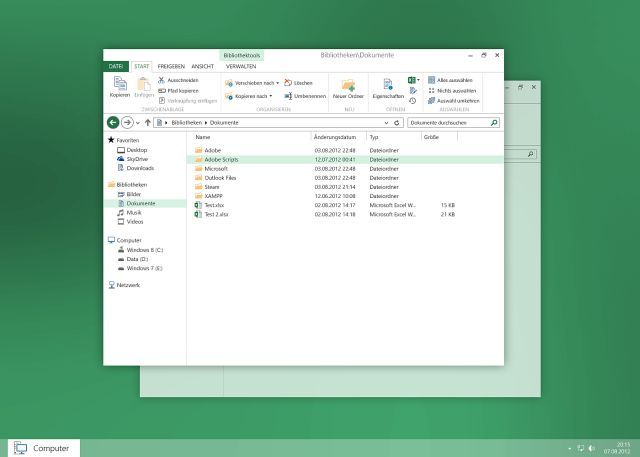 Finally, he showed a Metro File Explorer made in the style of the recently announced Office 2013. He added, "I did not find all icons in the Office 2013 applications – some are handmade and do not look integrated yet" 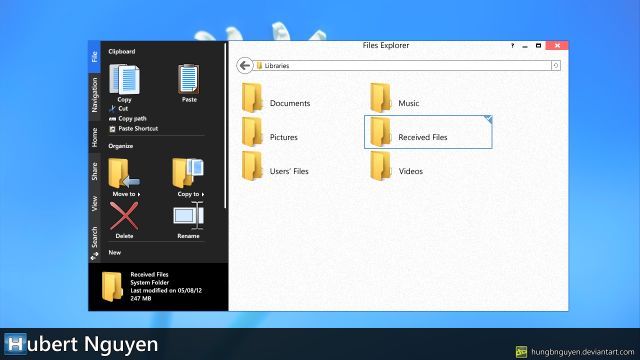 Not to be outdone, Neowin forum member Hubert Nguyen posted up his own concept for a Metro Windows 8 File Explorer in the same thread. His design has the main menu elements on the left side, as opposed to having them on top of the File Explorer UI. He states, "I redesigned the layout in order simplify it and save space,... I know the icons aren't metro yet, but trust me, metro icons look horrible when I try to use them for this concept."

Images via honolulu110 and Hubert Nguyen