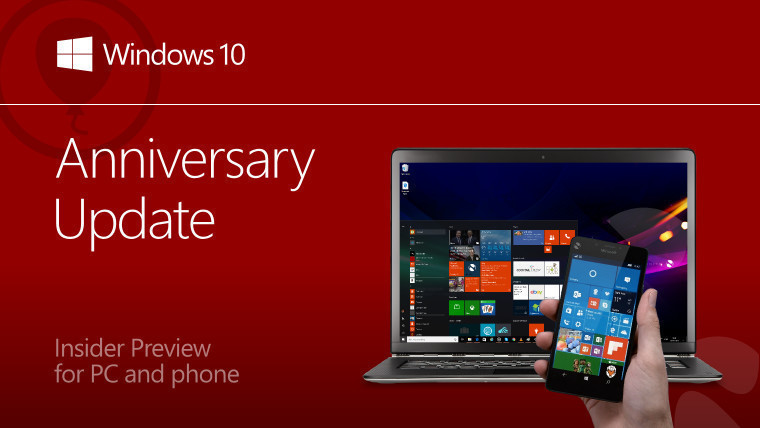 The last time Insiders got a new build of Windows 10 Anniversary Update for both PC and Mobile was back in April, which was actually just a week ago on Tuesday; and although test builds are now coming in quite a bit quicker, do not expect one this week.

Sorry to be the bearer of bad news folks, but it looks like we will not have new builds this week for Fast ring, for PC or Mobile.

Gabe Aul took to Twitter last night to inform Insiders that a bug had halted plans for an Insider build release for both PC and Mobile, meaning that a new build must again go through the process of quality control within the internal testing rings.

We've been chasing down a tricky crash in both. Have it sorted now, but will take a new build and time to move through internal rings.

According to Aul, the bug causes crashes on both PC and Mobile, fortunately for testers, due to the multiple rings a build must go through before it reaches Insiders, it was caught before being made public. We can probably expect a new build to drop on Tuesday next week, barring new show stopping bugs.

Thanks for the tip @KPRP42!