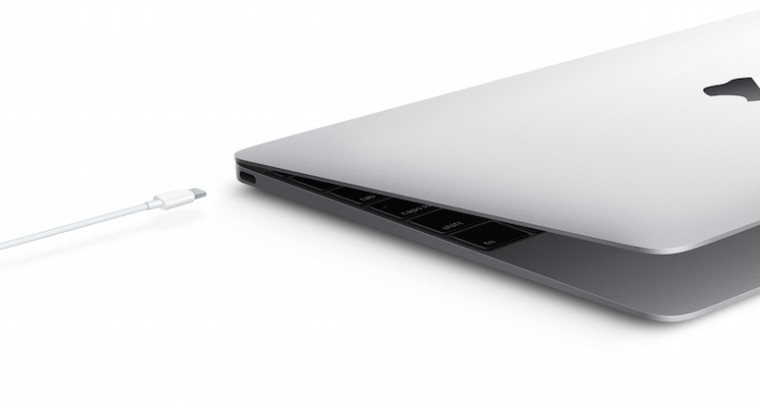 At their "Spring Forward" event in San Francisco last week, Apple unveiled a new MacBook - simply named MacBook, no suffix, which features a single USB Type-C port which can be used to charge and can both export and import data, allowing it to work like all other ports that have graced the MacBook unibody in the past.

On "The Talk Show", prolific Apple blogger John Gruber discussed the rumor that Apple invented USB Type-C and then 'gave' it back to the relevant standards bodies so that it could used worldwide:

I have heard, can't say who, but let's call them "informed little birdies", that USB-C is an Apple invention and that they gave it to the standard bodies. And that the politics of such is that they can't really say that. They're not going to come out in public and say it, but they did. It is an Apple invention and they do want it to become a standard.

Apple can't overtly claim to have invented USB Type-C and while Gruber is well connected, there could be some misinterpretation going on here.

If, in fact, Apple did create USB Type-C, it is very interesting that they moved to standardize the technology, getting it into as many devices as possible. Google's recently released Pixel 2 is the first non-Apple device to contain the new technology and over the coming months we will likely see many more.

Source: The Talk Show via The Tech Block