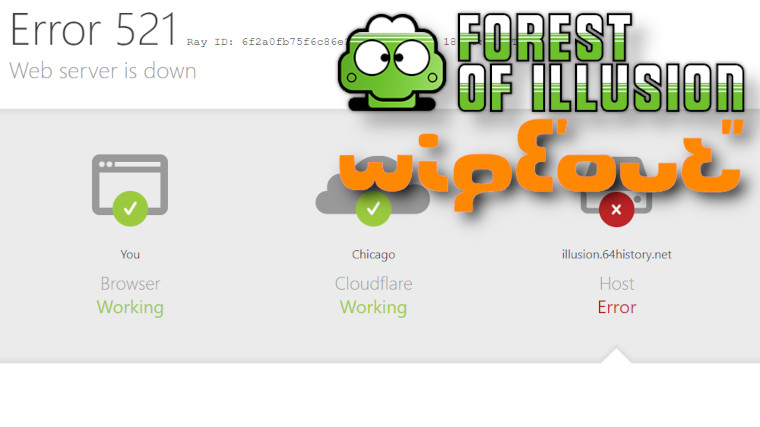 Today we have released the source code to Wipeout by Psygnosis, a futuristic racing game set in 2052! It includes the source to both the original PSX game as well as it’s Windows port. Please note that it is currently unknown if these sources are fully buildable. pic.twitter.com/b6KTJa73cn

The overwhelming response to this release has had much fanfare, and currently Forest of Illusion has been knocked offline due to interest despite protection from their CDN, Cloudflare. According to Forest of Illusion, this release is not connected to the original authors. Additionally, the source code is meant for educational and preservation purposes only, meaning it should not be built and provided as an executable in your own projects.

This source code should not serve any purpose beyond educational and preservation purposes.

Forest of Illusion is perhaps best known for their full release of the source code for Outlaw Golf, but is host to dozens of prototype releases for Nintendo consoles such as Mario's Time Machine, Jurassic Park, and Lego Harry Potter. 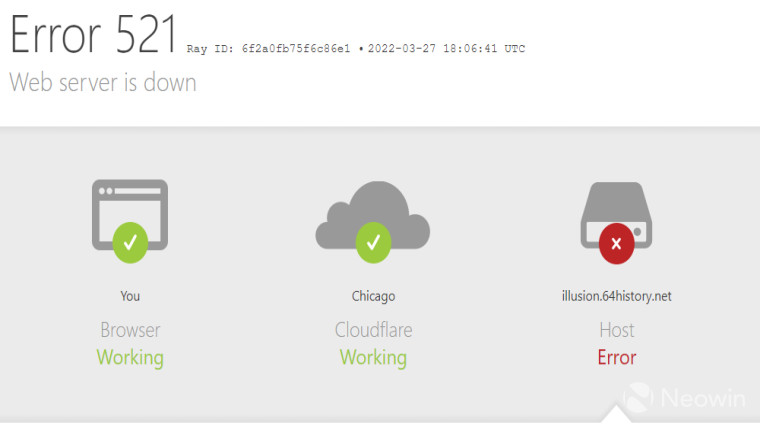