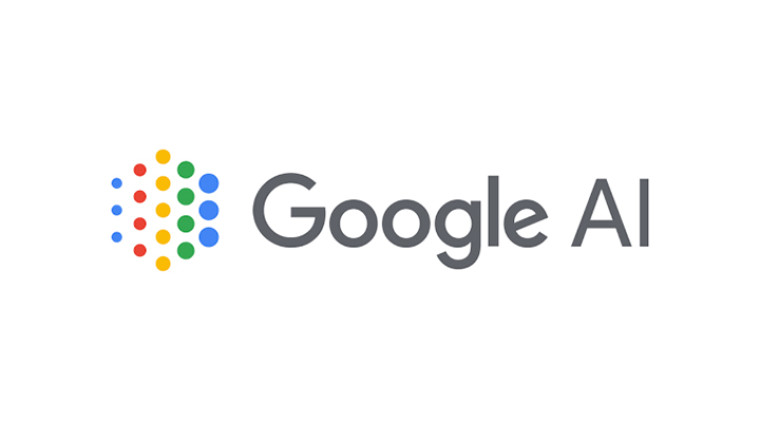 Artificial intelligence has seen numerous, interesting use cases in recent months. We've seen Google inculcate AI-powered writing features in the G-Suite, and back in September, last year, deep learning was used to probe into dark matter in an industry first. Similarly, the field of healthcare is also leveraging the power of artificial intelligence. We've had neural networks achieve remarkable accuracy in detecting brain hemorrhages and in assessing the likelihood of cardiac arrests.

Now, Google has announced that it has trained an AI model that improves the screening of breast cancer (detection before symptoms develop). After two years of collaboration with DeepMind, Cancer Research UK Imperial Centre, Northwestern University, and Royal Surrey County Hospital, the resultant AI model "spotted breast cancer in de-identified screening mammograms (where identifiable information has been removed) with greater accuracy, fewer false positives, and fewer false negatives than experts."

These are impressive results, considering the AI demonstrated superior accuracy despite working with limited information—only the most recent anonymized, de-identified mammograms—unlike doctors who have access to patient histories and prior mammograms:

Going forward, Google envisions that the "model could potentially increase the accuracy and efficiency of screening programs, as well as reduce wait times and stress for patients." However, for now, it still has some way to go in terms of accuracy, detailed Mozziyar Etemadi, who is one of the co-authors of the paper, to The Wall Street Journal.

The findings were recently published in Nature. For more information, you may study the paper here.