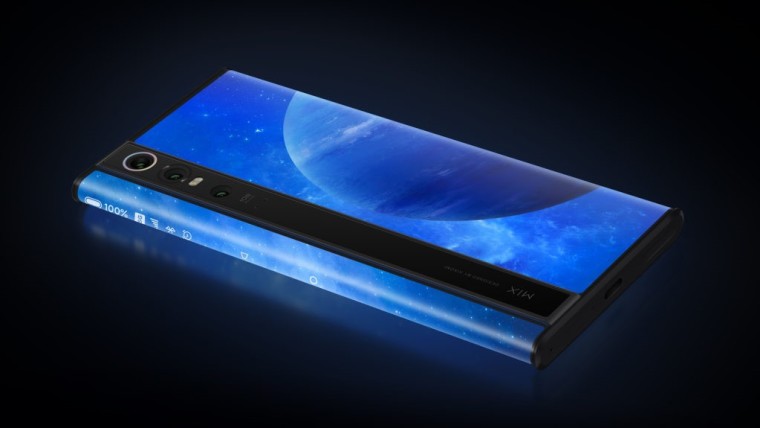 In September, Xiaomi announced its futuristic Mi MIX Alpha concept smartphone featuring a screen-to-body ratio of 180.6% and a display that wrapped almost the entirety of the phone. The device was expected to go on sale in late December in limited quantity, though that never happened.

As it turns out, Xiaomi has delayed the launch of the Mi MIX Alpha. The company has told Abacus News that it currently does not have a date as to when it will release the MIX Alpha, though it will share one as soon as possible.

It is unclear as to why Xiaomi had to delay the launch of the Mi MIX Alpha. It is also not known if the launch has been delayed by a few weeks or months. When the phone was announced, Xiaomi had demo units at its event.

The phone itself is made of ceramic and titanium thereby giving it a very premium look and feel. Apart from its unique design, the Mi MIX Alpha was the first smartphone to be announced with a 108MP 1/1.33-inch sensor. Other specs of the device are equally impressive and it boasts of 12GB RAM, 512GB storage, Snapdragon 855+ chipset, 5G connectivity, and a 4,050mAh battery with 40W fast charging.