With iOS 11, Apple made a major change in its App Store policy, stating that it is phasing out support for 32-bit applications, and that all developers should update their offerings to support 64-bit. In December 2017, Google made a similar announcement but with one notable difference: developers are encouraged to support 64-bit, but support for 32-bit applications will remain as is. Today, Google has announced deadlines detailing how it plans to transition to 64-bit. 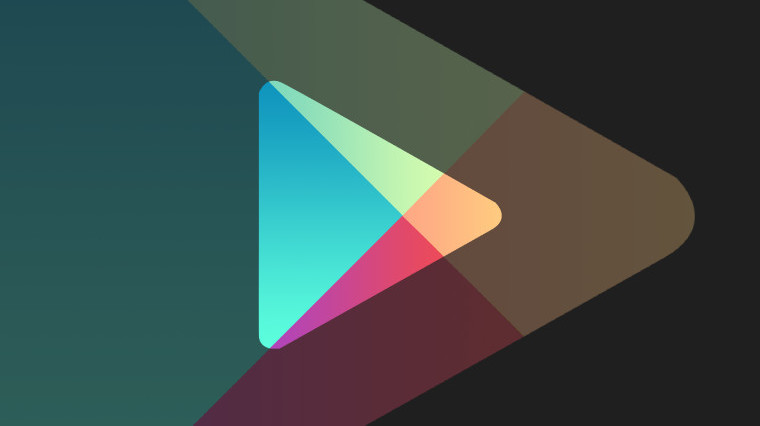 The move to 64-bit applications is expected to improve performance on modern 64-bit CPUs and increase app security as well. The finalized deadlines for this transition are as follows:

All new apps and app updates that include native code are required to provide 64-bit versions in addition to 32-bit versions when publishing to Google Play.

Extension: Google Play will continue to accept 32-bit only updates to existing games that use Unity 5.6 or older until August 2021.

Google Play will stop serving apps without 64-bit versions on 64-bit capable devices, meaning they will no longer be available in the Play Store on those devices.

This will include games built with Unity 5.6 or older.

That said, it is important to note that this change does not apply to Wear OS and Android TV applications because they do not currently support the 64-bit architecture. Moreover, apps that do not target Android 9.0 or future versions of the operating system are also exempt from this requirement.

Google has explicitly stated that 32-bit support will remain in its current state and affected developers only need to submit a 64-bit binary alongside the 32-bit version of their application. You can find out more about how to make your application compliant to Google's 64-bit requirement here.