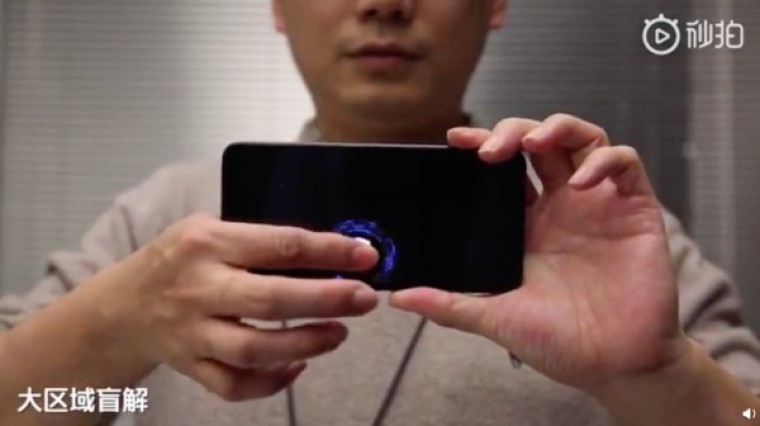 Over the last year, the demand for smaller and smaller bezels has resulted in companies figuring out various new technologies to move all the components of the phone that are not a screen out of the front bezels. One of the biggest improvements in this regard has been the increasing proliferation of in-display fingerprint sensing technology.

While there have been impressive advances in this regard over the last year, the phones we currently have are still mostly first-generation attempts. Xiaomi believes it has now come up with a worthy refinement over the existing technology, and is boasting impressive gains in terms of usability and reliability.

The company claims its new sensor will allow your fingerprint to be read in just one go, whereas even many flagships from the last year may have taken a while to unlock the device or required you to fidget around a bit before finally accepting your input. Xiaomi also claims its new sensor will have a much larger scanning area. This is in contrast to the relatively smaller and pre-defined sensing area on most smartphones today.

It's unclear which of the company's upcoming devices will feature the refined biometric authentication technology. Presumably, this will be the Mi 9. Among the company's current lineup, only the Mi 8 Pro and Mi 8 Explorer Edition feature an in-display fingerprint reader. Even the company's latest flagship designed to have as large a screen-to-body ratio as possible, the Mi Mix 3, features a rear-mounted sensor.