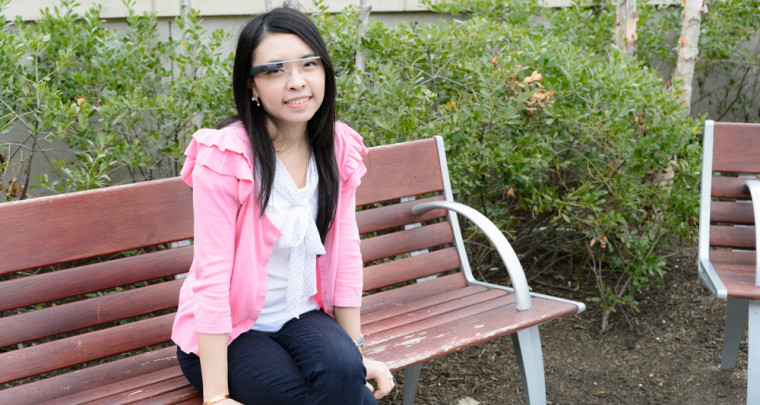 It appears that Google Glass is indeed not dead yet, and will be revived under a new initiative called 'Project Aura'. Google has also been hiring several ex-employees of Amazon's secretive 'Lab126' to try and turn the product from a $1500 novelty item, into something viable for the company.

In addition, Project Aura will not fall under Google's 'Alphabet' conglomerate, but will instead remain as a separate entity with Nest CEO Tony Fadell continuing to have a high-level oversight of the project. At this point it is unclear what will happen after Nest becomes a part of the fold at Alphabet. According to a Business Insider source, Ivy Ross, a fashion industry veteran that Google hired to lead the Glass team in 2014, will be heading up the newly formed Aura group.

Google has reportedly hired at least three employees from Amazon's hardware division, Lab126. Within Aura there is also a dedicated recruiter tasked with bringing in more talent to the project. Several LinkedIn profiles and job listings describe Project Aura as "Google Glass and Beyond."

Google stopped selling the $1,500 version of Glass to consumers earlier this year following waning interest and criticism that the device was too expensive and clunky, without enough practical-use cases. The device, which allowed users to record video, also raised privacy concerns and caused a consumer backlash.

The "Google Glass and Beyond" tagline would seem to suggest that Google Glass will be only one of several wearable technologies that will fall under Project Aura, with the company hoping this new effort will breathe new life into the initiative.