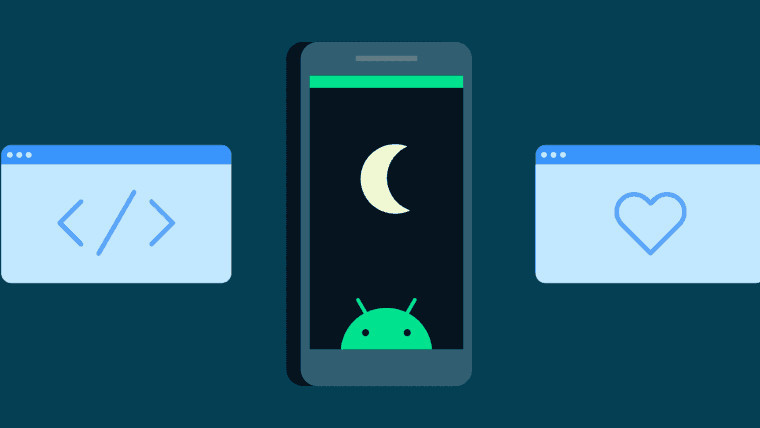 Google has taken to its Android Developers Blog to announce that it’s making its Sleep API publicly available for third-party app developers to use. The company said that the Sleep API has been designed in a way that it can detect sleep in a more battery-efficient manner which should make apps that use the API more enticing to use.

To mark the occasion, Google teamed up with Urbandroid, the developer behind the popular Sleep As Android app. Commenting on the availability of the Sleep API, the Urbandroid team said:

“Sleep as Android is a swiss army knife for getting a better night’s rest. It tracks sleep duration, regularity, phases, snoring, and more. Sleep Duration is one of the most important parameters to watch for ensuring a good night’s rest. The new Sleep API gives us a fantastic opportunity to track it automatically in the most battery efficient way imaginable.”

The Sleep API, once permitted by users, can use on-device artificial intelligence that uses the device’s light and motion sensors. Apps using the API will be able to use information such as device motion and ambient light level to tell whether a user has gone to sleep. The API also uses daily sleep segments which are reported whenever a wake-up is detected.

The Sleep API is now available for use as part of the latest version of Google Play Services. If you’re a developer you should head over to the API’s documentation to learn more about implementing it into your project.