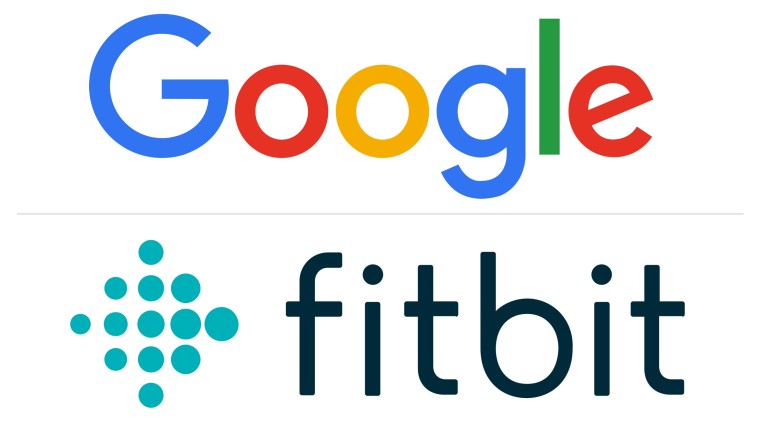 Google has announced that its acquisition of Fitbit has been completed as of today. The Mountain View giant initially announced its plans to buy the wearable manufacturer in November 2019, but it had to face some regulatory hurdles.

The last, and potentially largest, one was approval from the European Commission in the European Union. The organization announced about a month ago that it had determined that the deal was not a threat to competition, thanks to a series of commitments made by Google. The company will have to continue to allow third-party wearables to have access to all of the same Android APIs as its own devices, including not only APIs already implemented, but any additions made for the next ten years.

Google also reiterated that the acquisition is focused on Fitbit devices, not its data. Part of its commitment to the EU included storing Fitbit user data in a "data silo" of sorts, isolated from any data Google can use for advertising. Additionally, Fitbit data can only be used by other Google services with the user's explicit consent. Fitbit users will also still be able to connect to third-party services they may be used to.

Fitbit CEO James Park also released a statement regarding the acquisition, reaffirming that the deal will allow the company to "innovate faster, provide more choices, and make even better products". For now, no new devices have been announced, but we can probably expect to see Google try to reinvigorate its wearable platform, Wear OS, in the future.