Let's face it, while CAPTCHA adds an additional layer of security for most websites, it does this in an arguably inelegant way. Most of the time, users are forced to squint at, and enlarge, the distorted text being shown in order to prove that they're not a robot. While Google improved upon this technology in a recent iteration - which allows users to tick a checkbox saying "I'm not a robot" - the company is now removing it altogether.

In its stead, Google has announced an updated version "Invisible reCAPTCHA", which doesn't require direct human interaction with any textbox or checkbox. 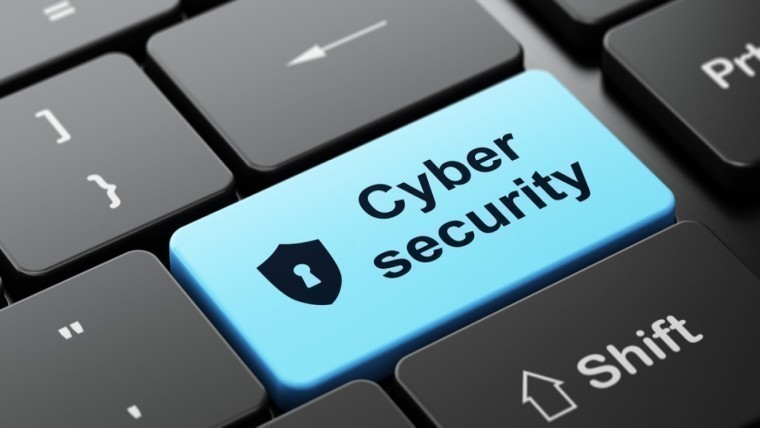 Google's Invisible reCAPTCHA is part of the company's “Completely Automated Public Turing test to tell Computers and Humans Apart” initiative, which aims to remove the hassles associated with determining if a user is legitimate or not. The company explained that:

Powering these advances is a combination of machine learning and advanced risk analysis that adapt to new and emerging threats.

Google says that legitimate users will be allowed access to websites without even seeing a checkbox, while suspicious users and bots will have to face multiple challenges. The company says that it does this by using an "advanced risk analysis engine and adaptive CAPTCHAs" in order to restrict access to automated software.

The company hasn't gone into specifics of the advanced layer of security, and has only hinted that Invisible reCAPTCHA will consider a "user’s entire engagement with the CAPTCHA" and evaluate "a broad range of cues that distinguish humans from bots". Former Google employee Shuman Ghosemajumder went on to say that:

[...] Google also has a history of information that’s associated with that particular IP address.

Google has also pointed out that visually impaired users will be offered CAPTCHA in the form of audio. This will be easy to solve for legitimate users but considerably harder for bots. The company has noted that CAPTCHA isn't used only for enhanced security but also for the automated digitization of books and improvements to Google Maps.